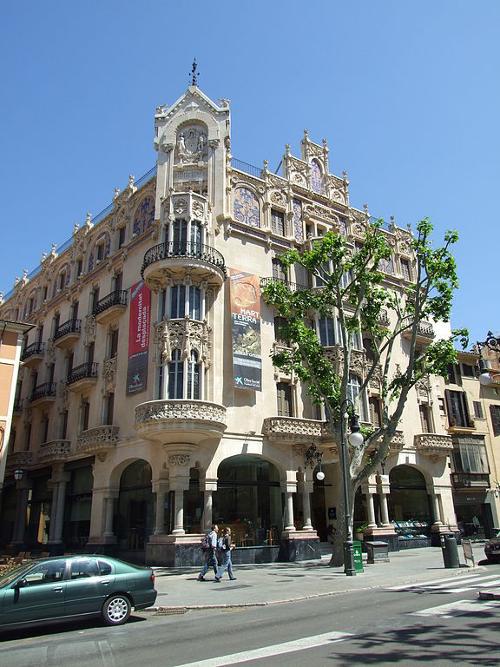 In the early 1960s, the number of tourists exceeded a million, partly due to the opening of an airport on Palma de Mallorca. The oil crisis in the 1970s and the economic recession in the 1980s caused tourism to decline again.

At present, millions of tourists come to Mallorca every year, making Mallorca almost entirely dependent on tourism. Tourism is responsible for 80% of the island's income and provides work in construction and the hotel industry. The fact that the economy of the island is very vulnerable due to cyclical fluctuations has already become painfully clear several times.

The disadvantages of mass tourism, including pollution and water scarcity, are also becoming increasingly clear. 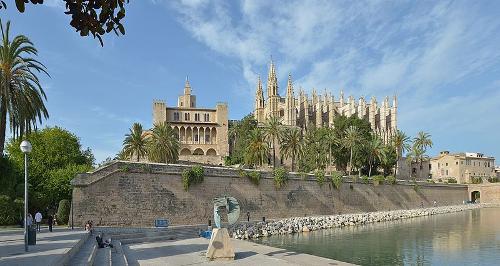 Palma de Mallorca is the pride of the Majorcan, a city with the largest intact center in Europe and all architectural styles available, such as Gothic cathedrals, Catalan Art Nouveau and avant-garde modern buildings. One of the highlights is La Seu Cathedral, one of the most beautiful churches and most important Gothic buildings in Spain. In the beautiful city palace Can Marqués you can see the urban life of the nobility in the 18th and 19th centuries. The renowned Museu Es Baluard, a modern looking museum located in the old city wall and with underground chambers, allows the tourist to enjoy around 300 works of Spanish and European art of the 20th century. The Museau de Mallorca houses about 3000 pieces from prehistory to the Jugendstil that relate to the history of Mallorca. There is also an Islamic art and culture department. Read more on the Palma de Mallorca page of Landenweb.