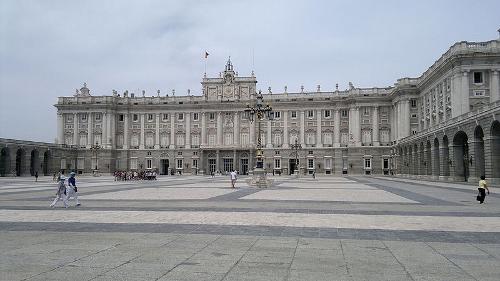 Spain's head of state, the "Rey de España", is the King of Spain. The king is inviolable and the responsibilities lie with the prime minister and his cabinet. Nevertheless, the king can exercise great influence through his powers. He ratifies and enacts laws; he convenes the Houses of Parliament, dissolves them and organizes elections and referendums. He is also commander in chief of the armed forces and appoints and dismisses ministers.

The parliament consists of two chambers: the Congreso de los Diputados with 350 members and the Senate or Senado with 254 members. Each province may delegate two members to the Congreso, except Ceuta and Melilla. The other members are elected per province and the population size is decisive in terms of the number of members that are delegated. For the Senado, the 47 mainland provinces each elect four senators. Mallorca can choose three. The Senate represents the population of the provinces as a whole, regardless of size. This system will be abolished. 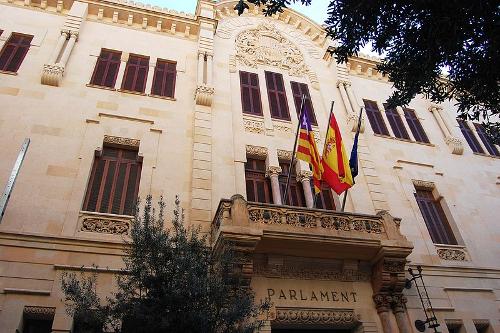 Spain is divided into 50 provinces, the main provincial body being the Diputacion Provincial, the Provincial Council. It contains between 25 and 51 members or diputados. These are elected by councilors. The diputados again elect a daily board, the Comisíon de Gobierno.

In 1998 there were 8097 municipalities or municipios in Spain. In municipalities between 250 and 100,000 inhabitants, the municipal council or Ayuntamiento has between 5 and 25 members. An Ayuntamiento consists of a mayor or Alcalde, one or more deputy mayors or Tenientes de Alcalde and councilors or Consejales. 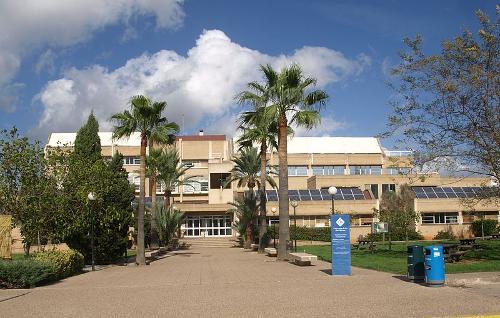 University of MallorcaPhoto: Chixoy CC 3.0 Unported no changes made

The education system in Spain has changed dramatically since 1990. Primary education already works with the new system. Pre-school and pre-primary education (Jardin de Infancia and Escuela de Párvulos) consists of a three-year and a six-year system that is not compulsory.

After compulsory education, students can continue studying for the Bachillerato, which gives access to the university.

Secondary vocational education (Formación Profesional Grado Medio) is not much appreciated in Spain. It will take an average of about two years and train directly for professions.

Higher professional education (Formación Profesional Grado Superior) and the university (Universidad) form the final part of the education system. Spain currently has 62 state universities and some twenty private universities. The University of Salamanca dates back to 1218, making it one of the oldest universities in the world.