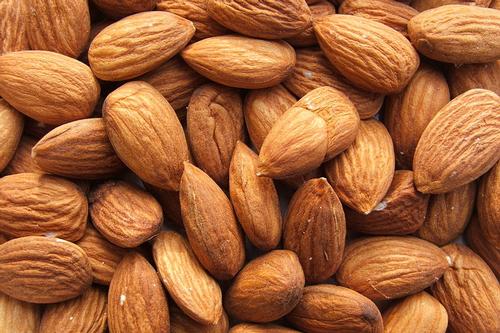 After the Romans left Alonissos, the island went into a downward economic spiral. The only activities were some agriculture and animal husbandry, mainly for the local population. Wine was still exported until the end of World War II, but the production of that wine then suffered greatly from a disease that affected the grapes. Today, Alonissos' economy relies mainly on agriculture (almonds, figs, grapes, olives), fishing and tourism, although it is still one of the most peaceful and least touristic islands of the Sporades. Most economic activities are concentrated in and around the capital Patitiri.