The cultivation of pistachios is the main source of income for the residents of Aegina. Pistachio trees have been cultivated on Aegina since 1860 and only later spread to other regions of Greece. 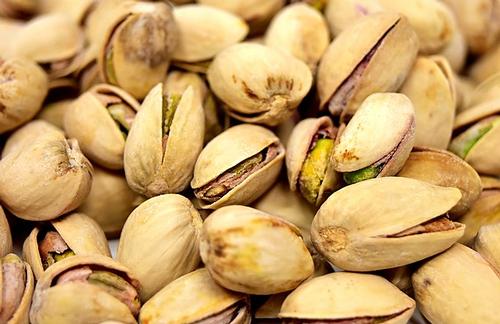 The dominant variety grown on Aegina is the 'Aeginis' or 'Koilarati', with a quality lacking in foreign varieties, even protected by the European Union. Growing and harvesting the Aegina pistachio is a difficult, labor-intensive process.

Grown on small family farms all over the island, the nuts are hand-picked in August and September, after which they are left to dry outside in the sun. The climate and the unique composition of the soil has resulted in a pistachio nut with a taste and aroma that is richer than in other parts of the world.

Pistachio farmers have also suffered from the economic crisis that hit Europe and especially Greece in the 1910s. The yield of the pistachios remained about the same, but the costs were getting higher and therefore the income of the farmers lower.