The Mediterranean climate of the Aegean islands has virtually frost-free, rainy winters and dry, hot summers. The main growth and flowering periods are therefore winter and spring, while summer is used by most plants and flowers for a 'summer sleep'. 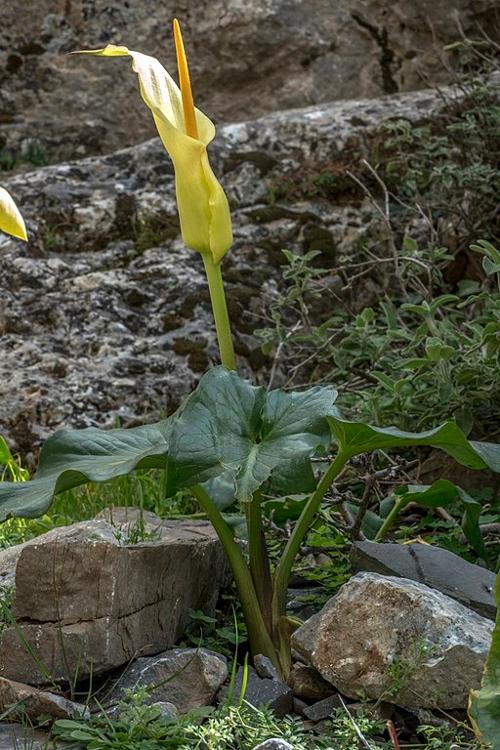 Karpathos belonged to one Aegean landmass millions of years ago, which broke into pieces about ten million years ago to form the present archipelago of islands. Sufficient geological evidence has been found to justify the conclusion that Karpathos as an island originated at least 5 million years ago. During that time, a number of endemic species have developed on Karpathos and neighbouring islands which are found nowhere else in the world and which had nothing to fear from any aggressive species from the Greek and Turkish mainland.

In general, Karpathos has a flora that is fairly similar to that of Crete, but there are significantly fewer similarities with Rhodes. 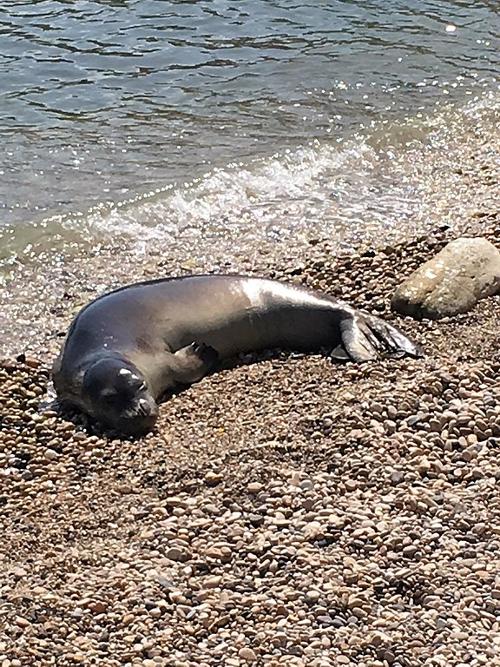 North Karpathos has a number of caves where interesting animals can be found, including Chaetophiloscia cellaria, a woodlouse from the Philosciidae family, Bathytropa granulata, a woodlouse from the Bathytropidae family and the endemic cricket species Discoptila kinzelbach. Near a cave at Olympos, the barn owl, the field shrew, the little griffon bat and the Savi's bat have been observed. 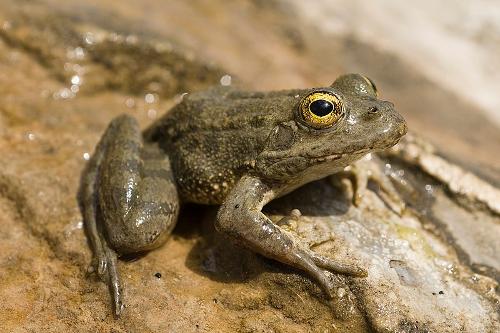 The number of amphibian and reptile species on Karpathos is not very large, but there are some special species. For instance, the Aegean land salamander is only found worldwide on the islands of Karpathos, Saria, Kassos and Kastellorizo and the critically endangered Karpathos lake frog even only on Karpathos. Also to be found on Karpathos are the Naked Fingered Gecko, the European Chitlake, the Snake-eyed Chaffinch, the Pearl-faced Chaffinch, Grass Snake, Coluber jugularis and the Caspian Whipsnake.

As for birds, more than forty (migratory) species have been observed in the protected areas in the north of Karpathos, of which about half have a protected status, including the birds of prey, eagle, Eleonora's falcon, peregrine falcon and eagle buzzard. Birds that also breed on Karpathos are Adouin's Gull and the Asiatic Stone Partridge. 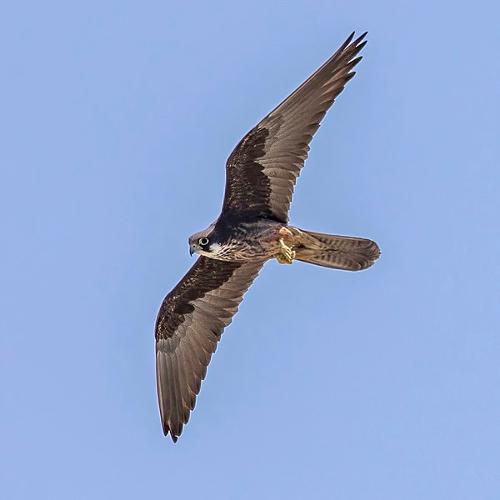