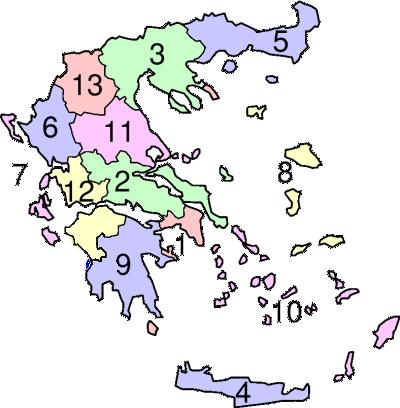 Greece received a new administrative division on 1 January 2011 as part of an overall administrative reform, which was named after Kallikratis, a Greek architect from the mid-5th century BC.

The regional units, which no longer have their own administration, are in turn subdivided into 325 municipalities or 'demoi'. In addition, since 1926, Greece has had one autonomous region under its own Greek Orthodox administration, namely Agion Oros or the monastic state of Athos in Chalkidiki (Northern Greece). 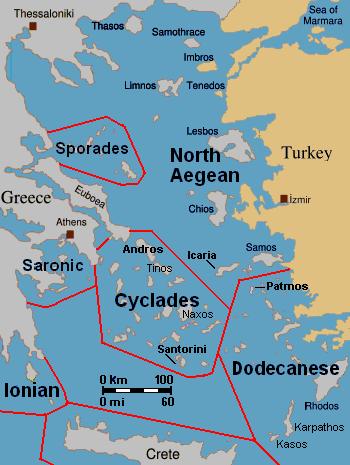 In 2011 there was also a municipal reorganisation in Chios, and the ten boroughs of the merged municipality are now: 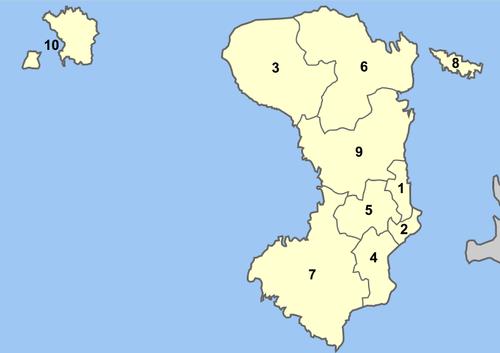 The Aegean University (University of the Aegean), which has its headquarters in Mytilene on Lesvos, also has, in addition to four schools on Lesvos, Samos and Rhodes, a school with three faculties on Chios in the capital, Chios Town: 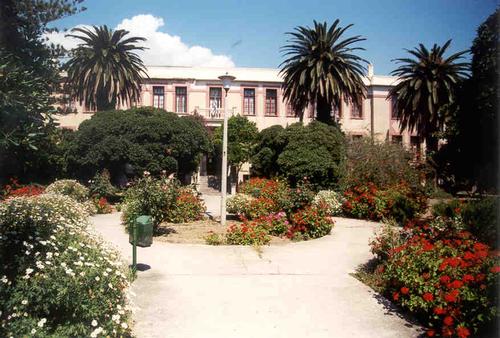 Building of the Faculty of Business Administration on ChiosPhoto: Public domain