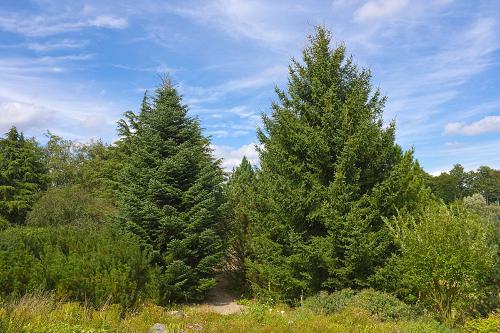 Kefalonia is called the "Island of Flowers", and for good reason. On the slopes of the Aenos Mountains, among many other rare plants and flowers, there is a spruce species found only on Kefalonia, the dark green Abies cephalonica (Greek, Kefalonite or black spruce). In addition to this endemic tree species, at least eight other endemic plants are found on Kefalonia, including the Kefalonian violet, the Enos soapwort and the Enos skullcap. 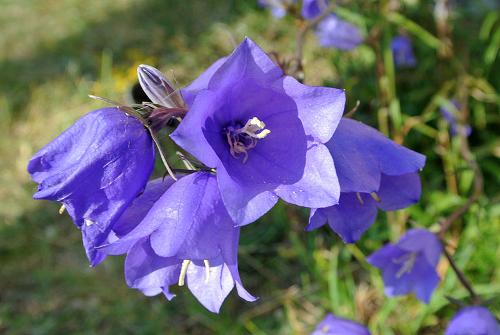 Anemones, cyclamen, daisies, wild orchids, irises and bellflowers can be found here, as well as many species of pine, spruce, oak, cypress and olive trees. There is no lack of herbs either, such as mint, rosemary, thyme, oregano, sage and valerian. The space between the trees is filled up with shrubs like the oleander and the Arbutus or strawberry tree. 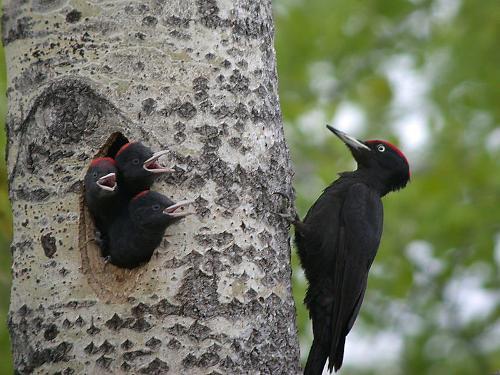 Only very recently, a checklist of all the bird species found on Kefalonia was made. A total of 222 species were counted, about 50% of all Greek bird species. Of these species, 58 breed on the island itself. 48 species are found in the Aenos Mountains, most of which, incidentally, are found throughout Greece, such as the Little Owl, the Blackbird, the Black Tit and several species of finches. Other species are special because they are found on a mountainous island, such as the European stonechat and the tree lark. 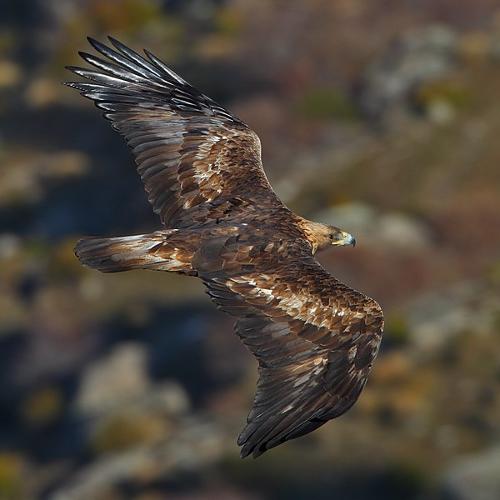 There are at least fifteen species of birds of prey that winter in the mountains, including the buzzard, the hawk, the peregrine falcon, the short-toed eagle and the golden eagle. The griffon vulture visits the island occasionally and in autumn small groups of wax eagles. With a bit of luck, special species can be observed, such as the Egyptian vulture, the dwarf eagle, the Lanner falcon and the Saker falcon.

Studies have shown that there are eight reptile species and only one amphibian species, the common or brown toad, in the Aenos Mountains. Reptiles include the Greek tortoise, three species of lizard (Peloponnese keel lizard, Dalmatian keel lizard and Taurian wall lizard) and four species of snake, the leopard snake, the cat snake, the Balkan whip snake and the poisonous sand viper. 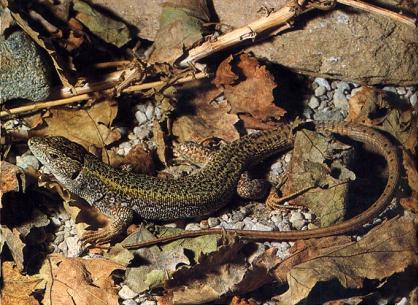 In a larger area, besides the lizard snake, two hazelnuts can also be found, the up to two-metre-long scheltopusik or European glass snake and the Peloponnese hazelworm. The giant lizard can also be found here.

Monk seals are still sometimes seen in the north of the island. The Aenos Mountains are home to a herd of wild horses. The loggerhead turtle breeds its eggs on the northern beaches of Kefalonia.