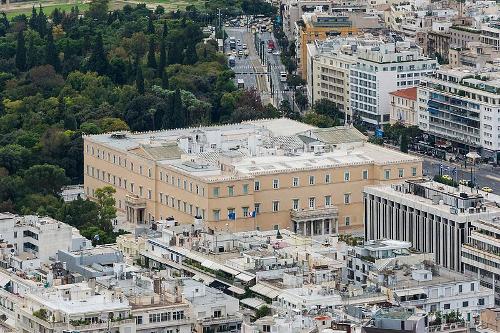 The university has about 5000 students with branches in Heraklion, Chania and Rethymnon.

There are less than 5% illiterates in Greece. In rural Crete this percentage is higher, especially among the older population.