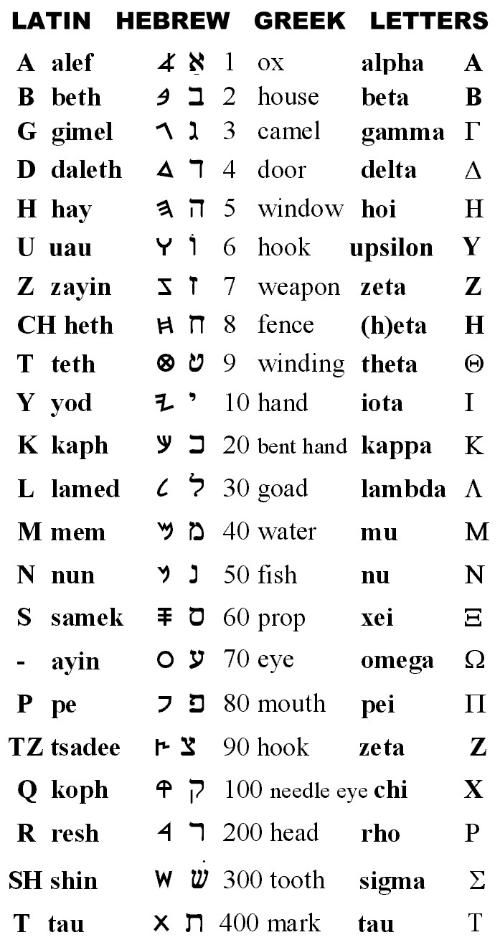 The Greek name for Corfu is Kerkyra. According to tradition, this was the name of a nymph brought to the island by the sea god Poseidon. Another possibility is the Greek word "kerkos", which means handle and would refer to the shape of the island. Corfu was therefore also called Depranon or Deprani, meaning "sickle".

The current name Corfu probably comes from the Greek word "korifai", meaning peaks. This word refers to a citadel with two peaks that once stood on the site of Corfu Town. Europeans corrupted the name Korifai into Corfu.