Research by Danish botanist Alfred Hansen in the 1980s yielded more than 500 different plants, flowers and trees. Much of this flora is adapted to the dry conditions on Kalymnos. Large areas on Kalymnos are covered with heaths or Mediterranean maquis. Overgrazing, among other things, has caused heathland to slowly turn into scrubland, with small, woody, thorny bushes. 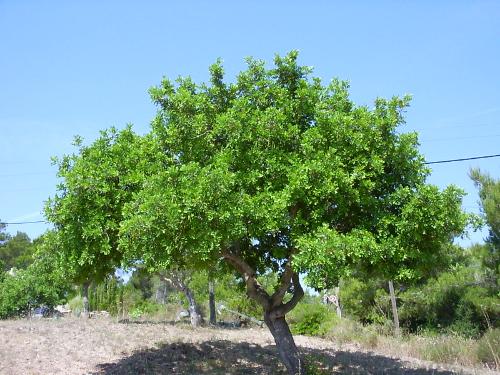 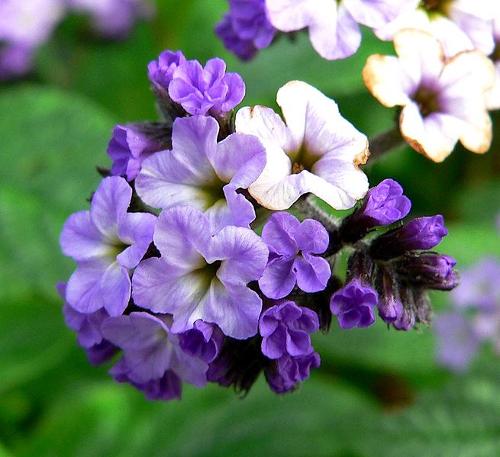 In 2009, the results of another survey of the flora on Kalymnos were published, and this yielded another 232 vascular plants (species and subspecies) that had never been seen before. The total number of vascular plant species on Kalymnos is now at least 840, including species from the families flax, amaranth, dandelion, spurge, heliotrope and carnation.

On Kalymnos, the Bonelli's eagle, a rare species in Europe and certainly in Greece, can still be found. Also threatened is the loggerhead turtle, a large species of turtle from the sea turtle family.