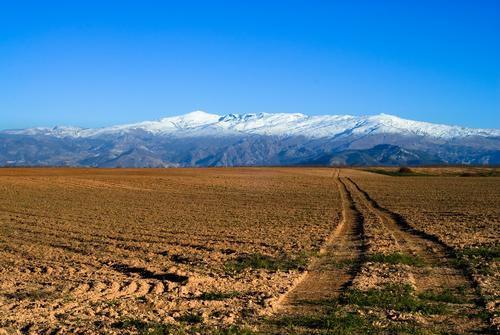 The Spanish region of Andalusia is known, among other things, as 'the gateway to Europe', and 'bridge between two continents (Europe and Africa)'. It is a very contrasting region with a variety of landscapes. Beaches, valleys, wooded mountain areas, desert and the snowy peaks of the Sierra Nevada alternate and give the tourist every opportunity for a varied holiday. 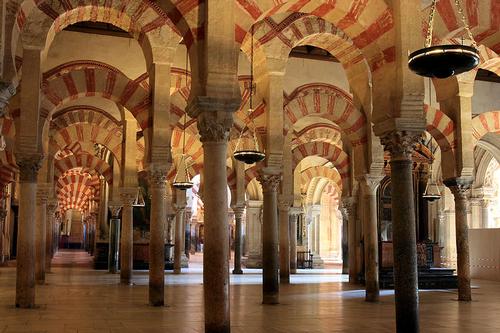 Many tourists come to the coastal region, especially the Costa del Sol, to enjoy the tropical beaches and the abundant sun in almost all seasons, but also cities such as Cadiz (including Roman theater), the oldest city in Europe, Cordoba (including Mezquita mosque), Granada (including Alhambra) and Seville (including Giralda tower) with their cultural and monumental heritage attract crowds of visitors. Not only in the well-known major tourist cities, but in almost every town or village you will find churches, monasteries, castles, fortresses, palaces and other buildings that are inseparable from the cultural and art history of Andalusiaa be connected. 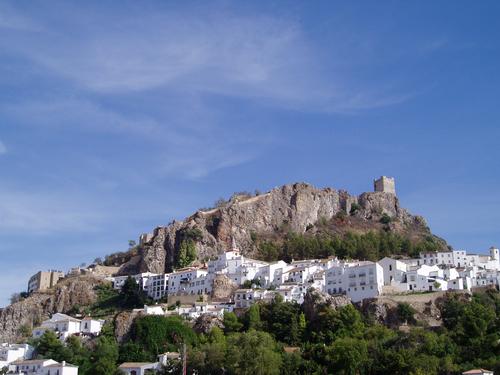 The white villages of Zahara de la Sierra, Olvera, Grazalema and Arcos de la Frontera are also known. The village of Guadix is known for its neighborhood with cave houses, the 'barrio de los cuevas'. In terms of sports, the tourist is well catered for, because hunting, fishing, horse riding, mountain climbing, ballooning, parasailing sailing, windsurfing and diving are just a small selection of the possibilities. It is significant that the Costa del Sol is the area in Europe with the highest density of golf courses and Adalusia as a region has about one hundred 18-hole golf courses.