British Columbia is an ideal vacation destination for nature and outdoor enthusiasts, in general for those looking for an active vacation. British Columbia treats its millions of visitors each year to impressive and highly varied natural beauty, including the Rocky Mountains with its lakes, forests and rainforests, mountains, glaciers, ice lakes, ski areas, canyons and prairies. But British Columbia is also the province of Canada with sandy beaches, impressive fjords and tens of thousands of islands, including Vancouver Island, the largest island on the North American west coast. In the south of the province is Canada's warmest area with even a self-proclaimed 'desert', but in fact a dry scrubland steppe. The most touristic city is the beautifully situated modern metropolis of Vancouver. The capital Victoria offers a wide variety of monuments and historic buildings. 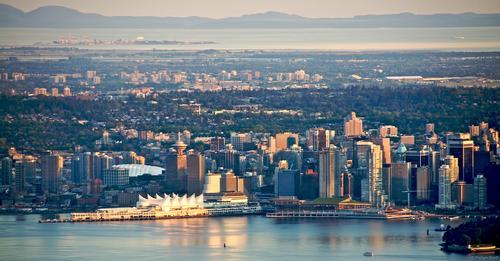 Gastown, where Vancouver originated, is one of Vancouver's oldest neighborhoods with 19th-century brick buildings, as well as modern buildings such as the architectural masterpiece Canada Palace and Harbor Center Tower with a 167-meter tower. Also notable are Water Street with the world's first steam clock (c. 1870), the statue of 'gassy' Jack Deighton, the founder of the neighborhood, the Inuit Gallery with Inuit jewelry and paintings, and the striking Triangular Building. 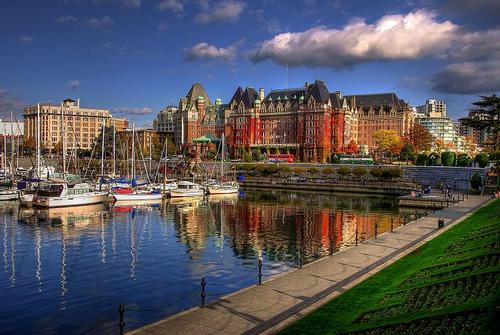 The capital Victoria, with an almost Mediterranean climate and an old British colonial atmosphere, is located at the southernmost tip of Vancouver Island and is home to two remarkable late-19th-century buildings: the Parliament Buildings of British Columbia Legislative Buildings (1898) and the Fairmont Empress Hotel (1905), both designed by renowned architect Francis Rattenbury (1867-1935). Other fine 19th-century buildings line Bastion Square and Market Square.

In addition to the capital Victoria, Vancouver Island is above all a true paradise for nature lovers, hikers, cyclists, water sports enthusiasts, divers and water sports enthusiasts. The Pacific Rim National Park Reserve has three areas: Long Beach has beaches and many hiking opportunities, including the Schooner trail; The West Coast Trail (75 km) is a particularly difficult trail that leads through rainforests and deep rock gorges; the Broken Group Islands is a popular place for diving enthusiasts and canoeists. Popular with whalewatchers and stormwatchers alike, the west coast of Vancouver Island is known for its large number of whales to see, and whale watching trips from the towns of Tofino and Ucluelet are a holiday highlight for many tourists.

The beautiful 22-acre Butchart Gardens, one of Vancouver Island's most popular attractions, includes an Italianate garden and a rose garden with more than a hundred species. Several hundred orcas can be seen in the waters of Johnstone Strait, with Alert Bayt known as "Home of the Killer Whale." Each Falls Provincial Park has several waterfalls. The tidal changes in Juan de Fuca Provincial Park are spectacular and the Juan de Fuca Marine Trail is really only suitable for experienced hikers. Goldstream Provincial Park has various walking routes through extensive rainforests and along impressive waterfalls: including Arbutus Loop, Gold Mine Trail, Lower Goldstream Trail and Upper Goldstream Trail.

The Nanaimo District Museum shows a replica of the 19th-century Chinatown of the capital Victoria, and the Old City Quarter contains many 19th-century buildings.

Speleologists and tourists alike will find plenty to do in Gold River with more than 50 caves; Strathcona Provincial Park, with high mountains such as the Golden Hind (2200 m), Elkhorn Mountain (2195 m) and the highest waterfall in Canada (440 m), is the oldest provincial park in British Columbia, where in addition to mountain lions, bears and wolves, the very rare Vancouver Island marmot, one of the rarest animals in the world; the WWII minesweeper Uchuck III allows a visit to Friendly Cove, where Captain James Cook was the first European to have contact with the natives in 1778.

Duncan has 80 totem poles, and the Cowichan Community Center has the world's largest ice hockey stick, officially recognized by the Guinness World Records. Duncan is also home to the British Columbia Forest Discovery Center (forestry and forest management). Coombs has the World Parrot Refuge with over 700 parrots. Maquinna Provincial Park has one of the most extraordinary hot springs in the world, Hot Springs Cove, where hot water plunges floor-to-ceiling.

Chemainus is special, with murals on many homes about the history and population of the town. Beautiful beaches can be found in Comox. Campbell River is called the salmon capital of the world, where king salmon (Chinook salmon) of more than 20 kg are indeed removed from the river. Here one can also snorkel among hundreds of thousands of salmon during their migration to spawning grounds. 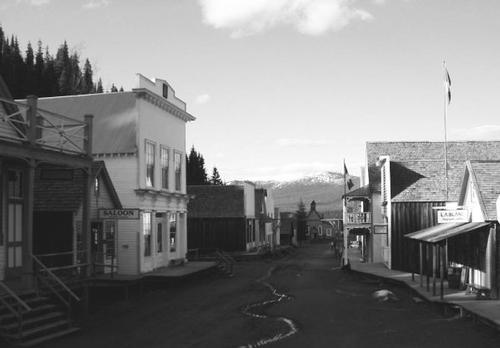 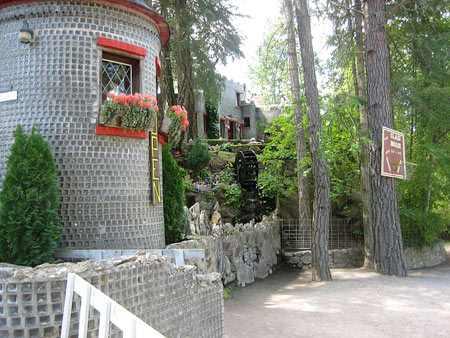 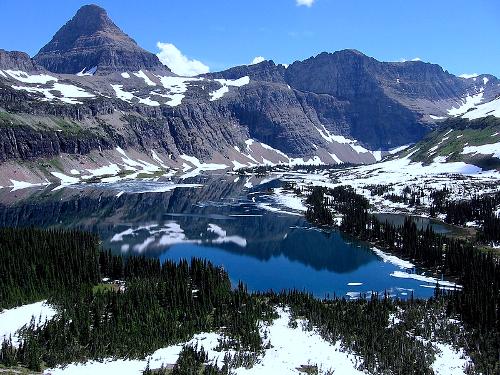 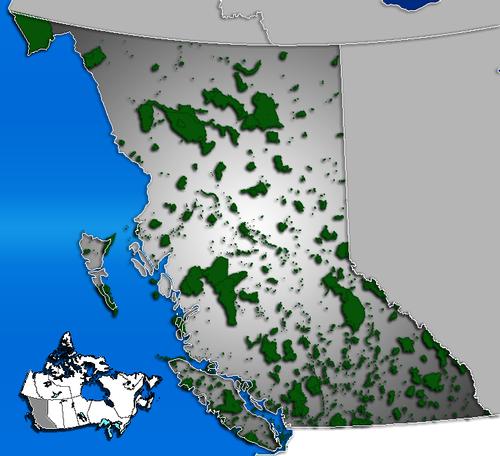