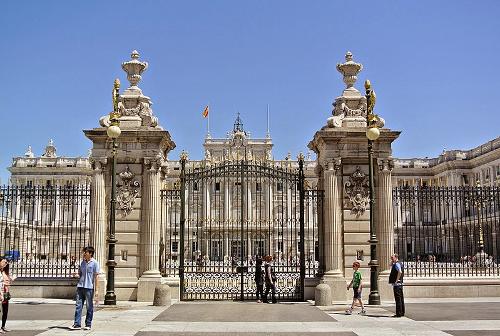 On November 22, 1975, Spain became a parliamentary constitutional monarchy again. The constitution is based on the constitution (Constitución) which was approved on December 6, 1978 after a referendum. The large degree of autonomy of the different peoples and regions was also regulated in this.

The Spanish parliament, the "Cortes Generales", consists of the Congress of Deputies (Congreso de los Diputados), comparable to the Lower House, and the Senate (Senado), comparable to our Upper House. These two chambers are called together by the king and can also be dissolved by him. Only the Congreso can force the government to resign after a vote of no confidence, a "moción de censura".

The 350-member Congress is elected for four years. The provinces form the constituencies, and the enclaves of Ceuta and Melilla in Morocco are each represented in Congress by one delegate. The Spanish electoral system is a combination of a district system and proportional representation. All Spaniards aged eighteen and older are allowed to vote.

The Senate has 255 members, regional deputies with a term of four years, and almost every province can appoint four senators. This makes the vote of the smallest province just as important as the vote of the largest province. This is not considered a good state of affairs and therefore there are plans to change the whole set-up of the Senate. The intention is that the Senado will become the representation in the government of the autonomous regions, and therefore no longer of the provinces. For the time being, however, they are no more than plans.

After Congress has given its consent, the king, on the proposal of the Prime Minister, can call a referendum. These referendums are purely of a consultative nature. For the current political situation see chapter history. 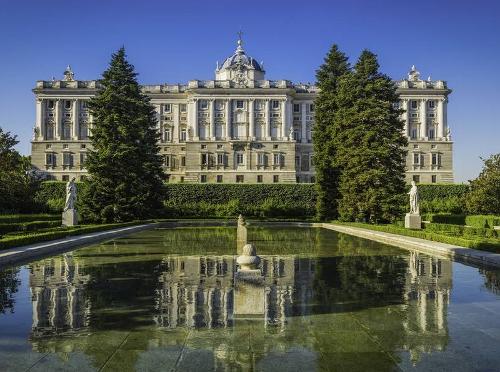 Spain's hereditary head of state is the king, the "Rey de España", also the symbol of unity. The person of the king is inviolable and takes no responsibility whatsoever. All decisions of the king are therefore countersigned by the Prime Minister. Thus, the ultimate responsibility always rests with the person who signs the decisions.

The king has so many, albeit formal powers, that he has a great influence on a number of important matters.

Some of its powers are: 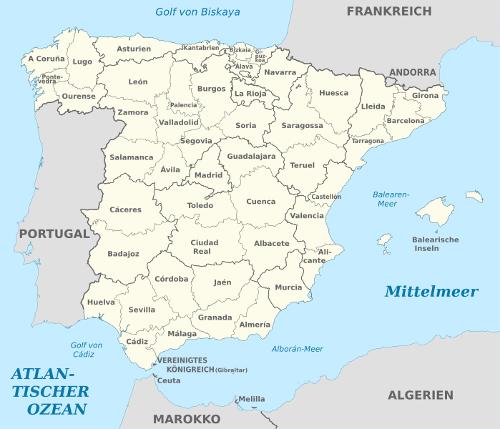 Spain had a highly centralized form of government under the regime of dictator Franco. In 1978, the form of government changed into a decentralized structure with seventeen autonomous regions (comunidades autónomas), each with its own president, parliament, executive and supreme court. At a lower level, Spain consists of 52 provinces, including the enclaves of Ceuta and Melilla in Morocco, which in 1995 were declared "Ciudad Autónoma", autonomous cities with limited powers. These provinces are governed by provincial councils (Diputaciones Provincial). The members of the provincial council are elected from their ranks by the councilors in the province following municipal elections. The executive committee of the provinces is the "Comisión de Gobierno".

On December 18, 1979, Catalonia and the Basque provinces were the first to have a form of self-government. The Basque population elects a Basque National Council that has many powers in matters such as trade, agriculture, education and health. This National Council elects a prime minister who then forms a government. There is even a fiscal autonomy that allows people to levy taxes themselves.

A parliament is elected in Catalonia. This parliament itself elects the prime minister and the government.

The parliament, the president and the government together bear the historical name "Generalitat" (Generality). The competences lie in the fields of education, tourism, energy supply, media and financial institutions. The Generality can levy taxes itself and, just like in the Basque provinces, Catalonia has its own police force. 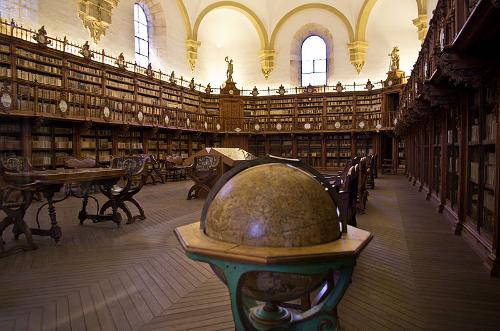 Spain currently has 62 universities, 19 of which are private. The University of Salamanca is the oldest in Spain and dates back to 1218. The Universidad Complutense ofMadrid/ Alcalá is one of the largest in the world with more than 100,000 students. Other major universities are those ofBarcelona,Valencia, Seville, Granada and País Vasco. The number of university students has doubled in ten years to more than 1.5 million in 1999.. 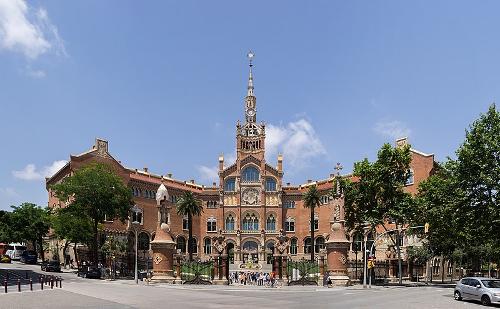 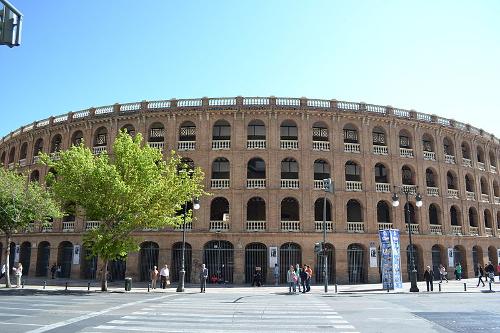 Bullfighting dates back to ancient times, the bull is therefore the national animal of Spain, and this "sport" was also practiced in the Middle Ages and the time of the Habsburgs. At first only by the nobility but later more and more "matadores" emerged from the common people.

There are currently about 700 bull farms where fighting bulls or "toros bravos" are bred. The most expensive bulls cost around 15,000 euros and a matador, the torero that kills the bull, earns up to 50,000 euros per "corrida", per bullfight. Six bulls are killed per corrida. More than 13,000 corridas are held annually with 50 million visitors and about 30,000 bulls.

Corridas only take place in the summer and usually start in the afternoon. The performance begins with a parade of three matadores with their helpers, the "cuadrilla". Accompanied by typical Spanish music, they parade through the arena, the "plaza de toros". Then the fight begins and the cuadrillas test and challenge the bull.

Next, the "picador" sitting on a horse comes into play, injuring the bull in the withers, making the bull weakened by the blood loss. After the picador come the "banderillos", who stick their sharp "banderillas" in the shoulder of the bull. Finally comes the matador who puts an end to the often unequal battle with a sword thrust. Although all bulls eventually die, there are also regular deaths and injuries among the matadors.

Despite many protests from around the world, this Spanish popular entertainment (fiesta nacional) still continues with ever-increasing numbers of visitors. Moreover, it is a real industry that earns many millions of euros and in which 170,000 employees are directly involved. Corridas in this form are prohibited in the Canary Islands, as well as in some mainland municipalities.

The national Spanish public broadcaster, RTVE, stopped broadcasting bullfighting in January 2011. The channel finds it too violent for possibly watching children. In Spain, a debate has been raging about the bloody tradition for a long time. Catalonia in the meantime banned bullfighting, the second region after the Canary Islands, where bullfights have not been held since 1991. 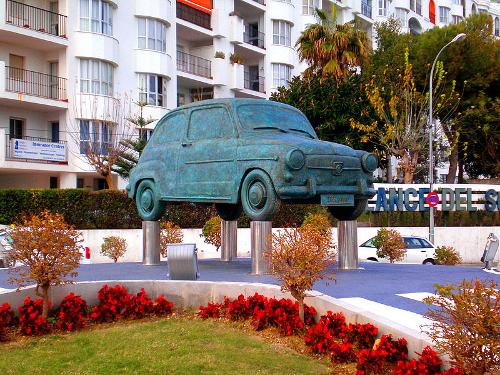 Monument to the SEAT 600 in Fuengirola
Photo: LANOEL CC 3.0 Unported no changes made

Catalonia is an important economic region in Spain. Catalonia accounts for 1/5 of the Spanish Gross National Product. It is the part of Spain that is industrialized first. The automotive industry is especially important (SEAT). The construction sector also provides many jobs, partly due to the enormous rise of tourism in this area.