Barcelona is located on the Mediterranean coast between the mouths of the rivers Llobregat and Besòs. Barcelona is 160 km south of the Pyrenees. Barcelona spreads over a land area of 100.4 square kilometers. The city has 4.5 km of beaches. Barcelona has 1,593,075 inhabitants.

The climate in Barcelona is typically Mediterranean, with cool winters and hot summers. July and August are the hottest months of the year and temperatures can reach 37°C. Due to its location close to the sea, Barcelona can also feel quite humid even with the warm weather, although the sea breeze usually brings refreshment.

From November to April it is advisable to bring a warm sweater, jacket or coat. In the middle of winter, around January and February, it is quite cold in Barcelona. Although January sometimes works out well. From March the weather starts to warm up considerably. May is a particularly pleasant time to take a city trip to Barcelona.

The origins of the city of Barcelona are unclear. Remains from the late Neolithic have been found in the coastal plain near Barcelona. Barcelona was called a Roman colony of Barcino, under the reign of Emperor Augustus. The city was conquered by the Visigoths in the 5th century and the Moors took power in the 8th century.

Barcelona experienced an era of prosperity in all aspects of city life during the Middle Ages. This boom came to an end in the 15th century, after the marriage of Ferdinand II of Aragon and Isabella of Castile in 1469. As a result of the union of the two main kingdoms of the Iberian peninsula, the center of political power moved to Madrid. Barcelona was completely destroyed during the time of the Catalan Republic 1640-1652 and also during the War of the Spanish Succession in 1714. 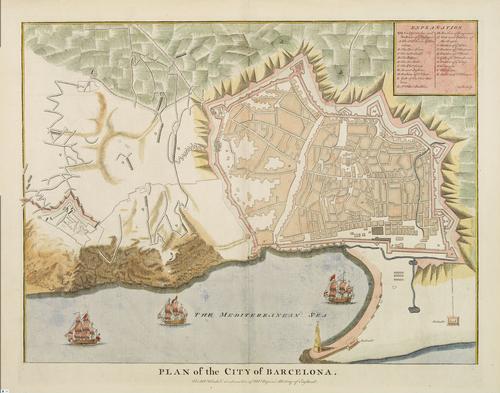 In 1936 there was an outbreak of rebellion in Spain due to political unrest and the economic recession. The powerlessness of the government created extreme ideologies, including the fascist, led by Francisco Franco. This eventually led to the bloody Spanish Civil War. The Republicans (Catalans) were defeated and there was a ban on manifesting a Catalan identity. Franco's death in 1975 sparked a period of democratization across Spain. Barcelona got a huge revival with the organization of the 1992 Summer Olympics. Since that time it has been a very busy city with many tourists from home and abroad, who make a city trip to Barcelona. 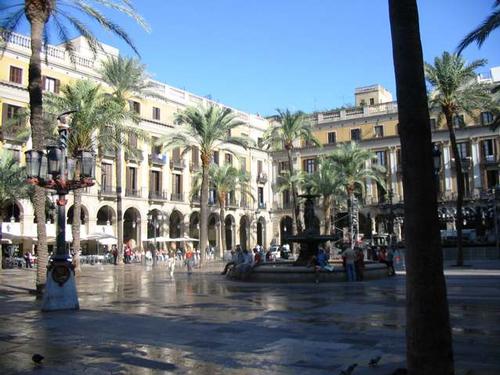 Barcelona has a huge number of attractions that make a city trip worthwhile. Tourist attractions in Barcelona include the Parc Güell, with some beautiful creations by the world famous Antoni Gaudi. The Ramblas is Spain's most famous street, lined with trees and popular with tourists and locals alike. The Parc de la Ciutadella is the perfect place to relax in the sun. The Plaza Real is a particularly beautiful and stately courtyard. La Sagrada Familia is Gaudí's towering cathedral, which has become a symbol of Barcelona. The Casa Mila is a special building designed by Gaudi. You can visit the roof of this building with its special chimneys. The Eixample is a 19th century urban extension with stylish avenues and mansions. 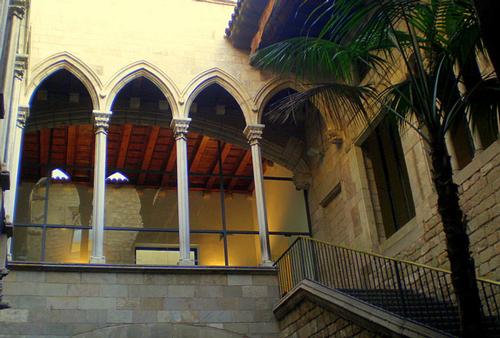 There are also many important museums and galleries in Barcelona, the most popular being the Picasso Museum with a large collection of paintings and ceramics created by the famous artist. The museum occupies four of the medieval stone mansions on Carrer de Montcada. The buildings alone are worth admiring, with an impressive courtyard and internal staircase. There is also a wealth of information about Picasso's life.

The Museum of the History of the City, which describes the entire history of the city. The Museu Nacional d'Art de Catalunya with a collection of Romanesque art, including murals of the Romanesque churches. The Museu d'Art Contemporani de Barcelona includes foreign works. The Fundació Joan Miro museum showing the works of Miro The Fundació Antoni Tàpies has a collection of Tàpie's works and the work of architect Antoni Gaudí. 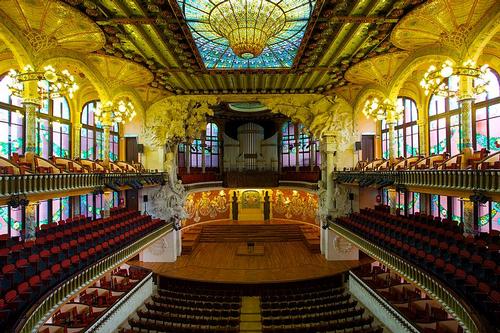 The Palau de la Música Catalana was built between 1905 and 1908 by the architect Lluís Domènech i Montaner. The Palau de la Música Catalana is an architectural jewel of the Catalan Arts Nouveau, the only concert hall of this style listed by UNESCO as a World Heritage Site. The building is designed around a central metal structure covered with glass, which allows natural light to pass through and which brings together all the decorative arts: sculpture, mosaic, stained glass and ironwork. 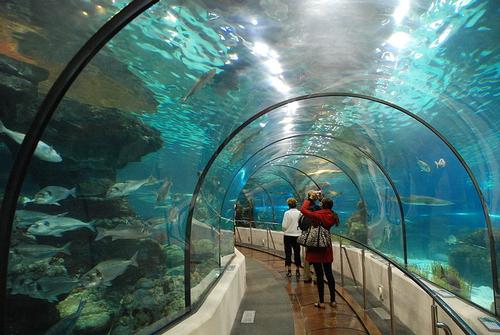 Tourists on a Barcelona city trip can also enjoy the beach. Including the Platja de Sant Sebastià on the outskirts of Barcelona. Families find the marine life in the Aquarium particularly attractive. The Barcelona Zoo is suitable for visitors of all ages and you can easily spend a day there and then perhaps end the day at the Port Olimpic (Olympic Harbor) for an evening meal.