The south of Auvergne is home to many rare flora, including common herb, heather, campanula, gentian and its poisonous cousin, the Vérâtre Blanc. The gentian is processed in the cosmetic industry and used for pharmacist purposes. The Monts Dôme volcano chain is home to two thousand species of flowers and plants, including the wild raspberry. 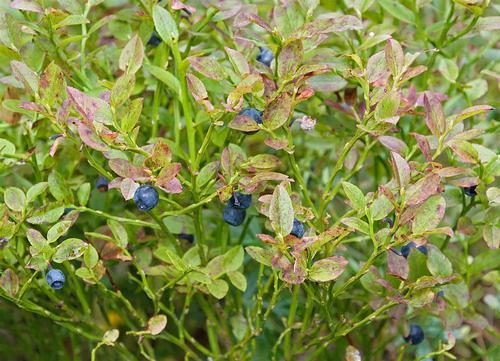 The plateau of the Cézallier is known for its peat soils, which are particularly rich in flora. In the meadow areas, the "nard raide", a thin tall grass, is dominant. Slightly higher grows the myrtille (bilberry), the rare swamp orchid, the common herb, the white oak and the drosera or sundew, a carnivorous plant.

The sparsely populated volcanic area has great flora and fauna. Here you will find the rare wild sheep (mouflons) that graze on the volcano slopes. Birds of prey soar through the air that are found almost nowhere else in Europe. Among other things, the snake eagle that is mainly looking for lizards, which are common here. Other birds of prey are harriers, red kites, peregrine falcons, ospreys and kestrels. 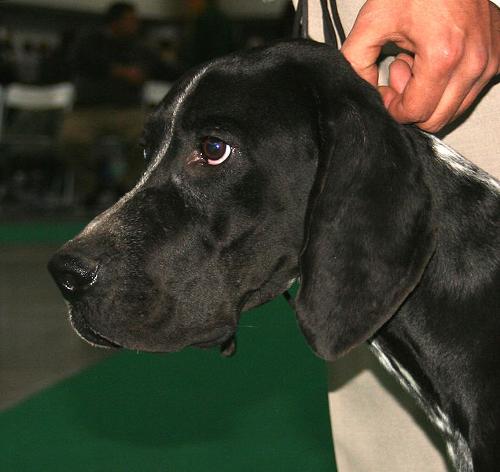 The Braque D'Auvergne is an old dog breed that has remained type-stable since the end of the eighteenth century. The breed probably descends from dogs that came from Malta to France and were then crossed with French, among others, beagles and other hunting dogs.