The Burgundy region is located southeast of Paris. With an area of almost 32,000 square kilometers, the region is about the same size as Belgium. The Côte d'Or department covers 8765 km2, Nièvre 6,815 km2, Yonne 7,425 km2 and Saône-et-Loire 8,575 km2. Burgundy is bordered on the north by Champagne, on the east by Savoy and Franche-Comté, on the south by Beaujolais and Lyonnais and on the west by the Loire Valley. 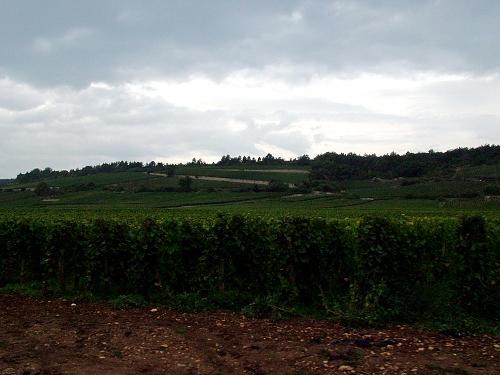 Burgundy has a true mosaic of characteristic landscapes, but mainly has gently sloping hills (between 150 and 600 meters) and wide river valleys. Only the Morvan is a bit more mountainous with peaks of up to 900 meters, including the Mont Beuvray (821 m) and the Bois du Roi (902 m).

Burgundy can be divided into four different areas. In the east lies the wide river plain of the Saône. The north and west consist of fertile plains that together form the sedimentary basin of Basse-Bourgogne, around the towns of Auxerre and Chablis.

In the center are limestone plateaus that end in steep slopes in the east, Arrière-Côte and Côte. To the south lie granite masses and plateaus of the beautiful, hilly nature reserve Parc Naturel Régional du Morvan, and further the Charolais and the Mâconnais.

Burgundy is a very wetland area. The Marne, the Aube, the Ource, the Seine, the Ozerain, the Armançon, the Serein, the Cure, the Yonne and the Loire flow in a northerly direction with their side branches that flow partly to the south such as the Arconce, the Bourbince, the Arroux and the Nièvre. The Saône runs south, with its tributaries flowing northwards, the Ouche, the Dheune and the Grosne. 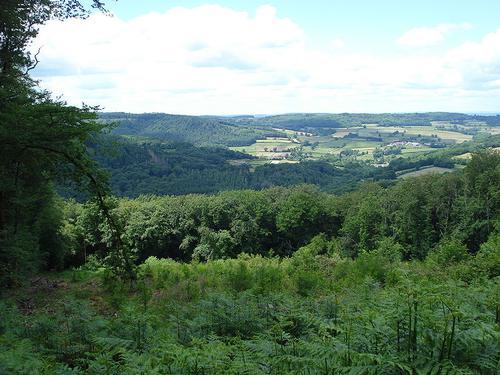 In 1970, 64 municipalities were included in this national park. The Morvan covers an area of 50 km in width and 70 km in length and consists roughly of two parts: La Bas-Morvan and Le Haut-Morvan. At 855 m, Mont-Préneley is the highest point in Burgundy.