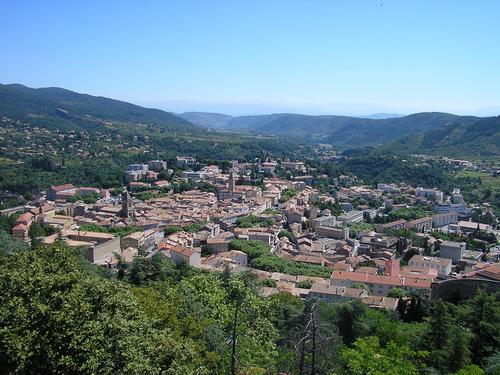 Privas, capital of the Ardèche with less than 10,000 inhabitants Photo: Anotine CC 3.0 Unported no changes made

With approximately 325,000 inhabitants (2015), the Ardèche is very sparsely populated. The population density is less than 55 inhabitants per square kilometer. For the rest, the region is characterized by the presence of many villages, a single larger community that fulfills a central function for the surrounding region, and many hamlets.

There is a slight depopulation of the Ardèche, around In 1900 about 370,000 people still lived in the Ardèche. In the Monts du Vivarais and Vivarais Cévenol, some areas are already completely uninhabited.

The ten largest towns and villages of the Ardèche 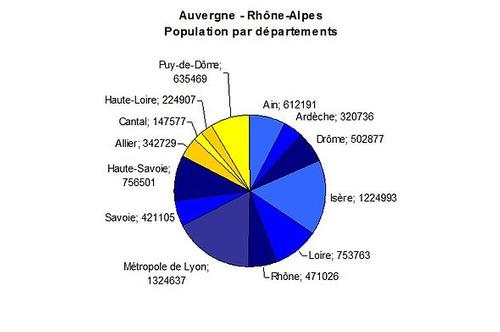