Fuerteventura's flora is much less abundant than in most of the other Canary Islands due to the dry climate. 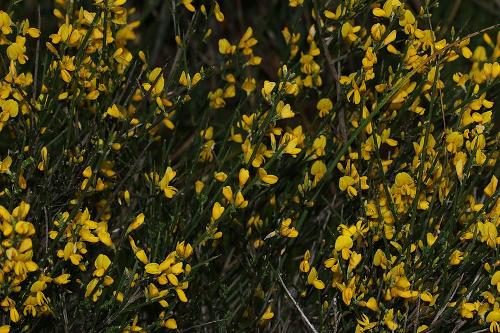 Typical for the half desert character of Fuerteventura is the low aulaga bush with its yellow flowers and other bushy plants. Very common are succulents, euphorbias (e.g. the cactus-like zuileuphorbia), mimosa bushes and the agave plant from Central America. The fig cactus was brought over from America because of the cochineal fungus, from which a carmine red substance was formerly extracted. 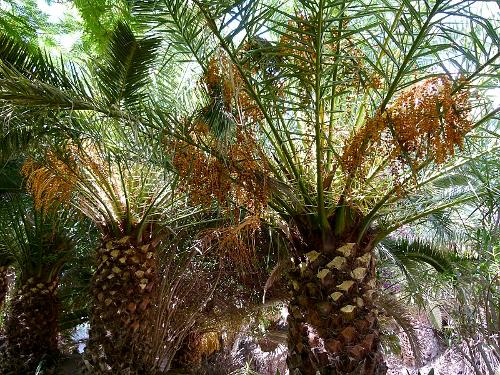 The only significant trees are the Canary palms, which grow mainly in the oases. In some barrancos there are still some tamarisk groves. The salt cedars, which can live on salty sandy soil, form a special form of vegetation.

Like the other Canary Islands, Fuerteventura is not home to large wild animals. In the sand dune areas you can find endemic bird species like the 'bubara' and the 'corredor'. The Haria lizard is remarkable and the gecko is found almost everywhere. Wild rabbits and hedgehogs are also common and squirrel marmots have only been found since 1972. They were brought from the African continent by chance and have been multiplying ever since.

Notable are the many wandering cats and the herds of goats that seem to belong to no one. 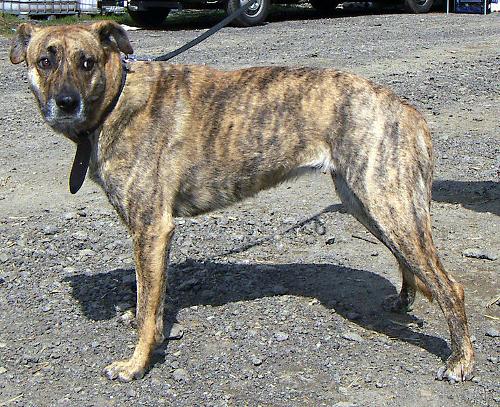 A typical dog breed for Fuerteventura is the bardino or 'Perro de Ganado Majorero'. Locust swarms are occasionally carried away by the sirocco that blows across the Western Sahara.

In the waters around the island, there are groupers, mackerel, plaice, moray eels, blue sharks, smooth-snouted sharks, rays, swordfish, sole and squid. The menus of the many restaurants also feature parrotfish, sawfish, sea bass and tuna.