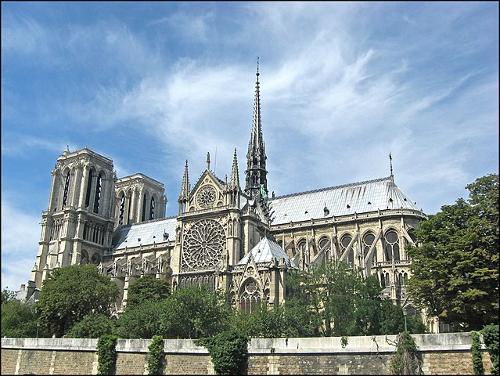 The municipalities of Le Chambon-sur-Lignon, St.-Jeures, Fay-sur-Lignon and Tence, located between Le-Puy-en-Velay and St.-Étienne, together form a Protestant enclave within Catholic France. This area is also referred to as 'La Montagne Protestante'.