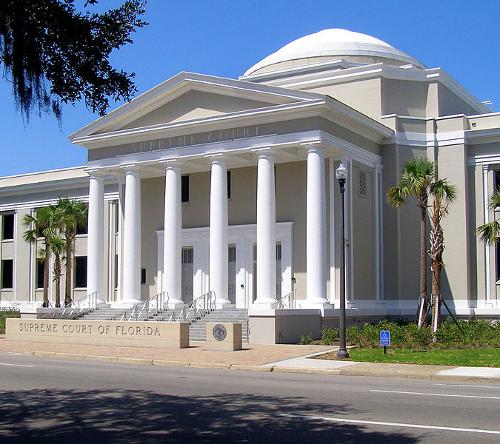 Just like at the federal level and in all other American states, Florida also has legislative, executive, and judicial powers.

The Governor of Florida is elected by Florida citizens for a term of four years, with the option of rerouting for an additional four years. Like the governor, the bicameral parliament also sits in the capital Tallahassee. The House of Representatives has 140 members and the Senate has 40 members. Judges, sheriffs, electoral commissioners, and other dignitaries are also elected by the citizens of Florida through direct elections.

In the presidential elections Florida belongs to the so-called 'swing states', which are characterized by the often very small differences in the final result. For example, in 2016 Donald Trump won only with 100,000 out of Hillary Clinton's nine million votes. 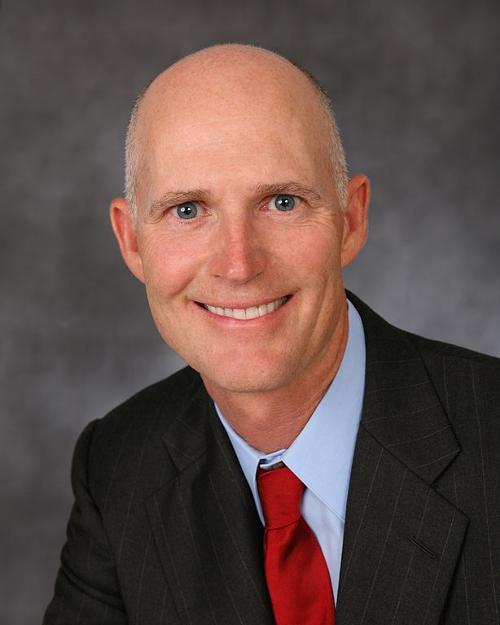 Florida is divided into 67 counties. The current governor is Republican Rick (Richard) Scott, elected in 2011. Florida has exclusion from the right to vote for life in a criminal conviction. This law was enacted in 1868, shortly after the abolition of slavery, to keep as many blacks as possible out of the polling place. In practice, this law means that one third of the black population of the state has no right to vote. This rule applies in six more US states.

The Old Capitol, a building in the capital Tallahassee, now houses a museum. The 22-story New Capitol houses the office of the governor, parliament, and senate.