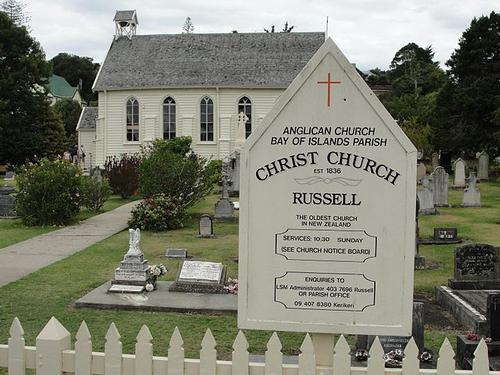 Most Maoris have joined the various Protestant denominations after intensive missionary missionary activity, but many of them belong to the Ratana and Ringatu faiths, a form of Maori Christianity.
Ringatu was founded by Te Kooti after a number of apparitions, and revived in the early 20th century by the Tuhoe prophet Rua Kerana. This church has many followers in the Bay of Plenty on the North Island.
The Ratana Church was founded by Tahupotiki Wiremu Ratana (1873-1939). At one point, the Ratana faith even had political influence when four adherents of the faith were in parliament. There are about 40,000 followers. Approx. 20% of the population is atheist.