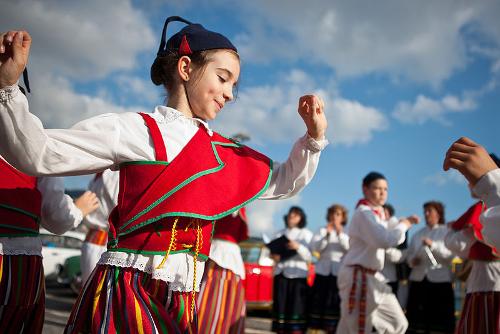 Dancing girl from MadeiraPhoto: Knoxkiller CC 2.0 Generic no changes made

Until the 1970s, the flow of emigrants grew dramatically. The favorites were Venezuela and South Africa, where about 100,000 Madeirans now live.