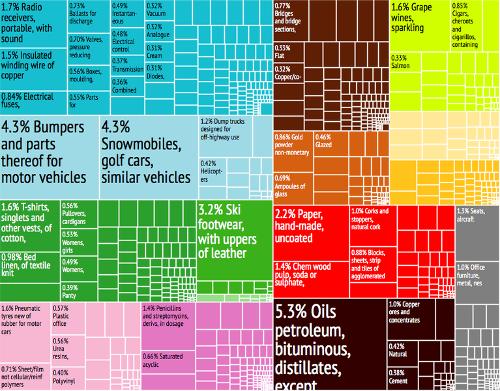 After the revolution of 1974, a large number of industrial companies and banks were nationalized, but by the end of the 1970s, many of these nationalizations were reversed. The new 1982 constitution opened the way to further liberalization of the economy. A number of sectors were opened up to the business community. From 1985, after two years of recession, there was some recovery. Especially the accession to the European Community (EC) in 1986 has benefited the country. Since that year, the average annual growth of the economy has been around 4.6%. The shadow side of the economic recovery is high inflation and the growing trade deficit. Portugal is exceptionally affected by the recession as a result of the credit crisis. In recent years, Portugal has been experiencing an economic contraction of around -2% and high unemployment (8.9% in 2017). The Portuguese economy is now doing much better. In 2017, the economy grew by 2.5%.

In May 2014, Prime Minister Pedro Passos Coelho announced that Portugal no longer had to rely on emergency loans from other euro countries and the International Monetary Fund (IMF). Portugal would try on its own to get its public finances in order. Since 2011, Portugal has been steered through the economic and financial crisis with EUR 78 billion in emergency loans and as a result, the budget deficit had already substantially narrowed. 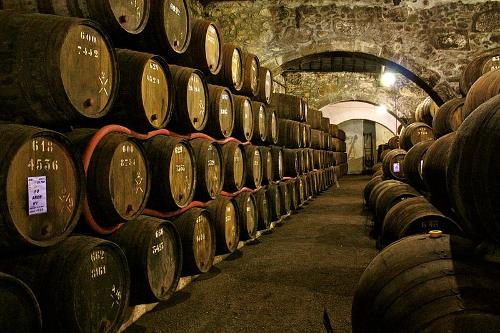 Agriculture contributes 2.2% to the gross national product and provides work for 8.6% of the labor force. Portugal is receiving financial support from the European Union to modernize the agricultural sector. Emphasis is placed on increasing productivity. Farmers are urged to form cooperatives again. Arable farming is carried out on small farms in the north. There is a lot of large land ownership in the south. Although the south, in particular, is very fertile, agriculture does not meet its own needs due to the lagging behind technology and the poor infrastructure. Many foods have to be imported. The main products of arable farming are grain, maize, beans, rye, rice, potatoes, olive oil and wine. Viticulture is mainly concentrated in the valleys of the rivers Minho known for the Vinho Verde, the Douro port! and the Tagus. Livestock farming is mainly carried out in the north. Sheep and pig farming is done on the coast in the provinces south of the Tagus. About 40% of the ground surface is covered with forest. Portugal covers half of the world's cork needs.

Fisheries are of great importance, both for food and for exports. Inshore fisheries mainly fish for sardines, tuna and shellfish. The Portuguese also fish further from home, cod (Bacalhau) is the national food par excellence. 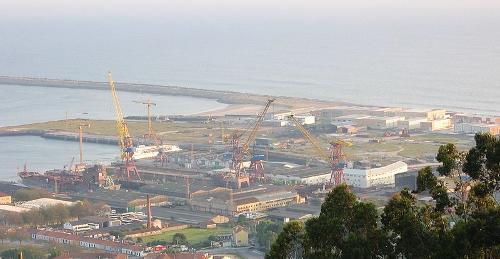 Shipbuilding in Viana do Castelo, PortugalPhoto: Gwafton CC 4.0 International no changes made

Portugal does have mineral reserves, but extraction is not very profitable. Only the production of wolframite, copper, tin, lead, coal and iron ore (iron content 50%) is of interest.

Industry contributes 22.1% (2017) to GDP and provides employment for 23.9% of the labor force. Compared to other Western European countries, the industry is still quite poorly developed. Small-scale companies dominate the picture. Lisbon, Porto, Setubal and Sines are the main centers for the industry. Of interest are the textile and fish canning industry, the wine-growing industry, shipbuilding (Lisbon), the petrochemical industry and car assembly. 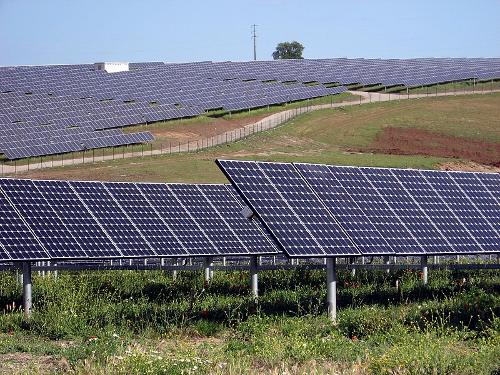 The hydropower plants in the north and center of Portugal are of great importance for the energy supply. But Portugal has to import a lot of petroleum to meet its energy needs. Solar energy is now also becoming an important factor.

The exports mainly consist of clothing and textiles, wine, preserved fish, cork, wood and paper. The main buyers are Spain, Germany, France and the rest of the European Union. The total value of exports was $ 62 billion in 2017.

Petroleum, petroleum products, machinery, iron and steel are the main products to be imported. Here, too, Spain and the European Union are the most important trading partners. The total value of the imports was $ 74 billion in 2017.

Almost all trade is done by sea. Portugal has traditionally been a seafaring nation. Lisbon and Porto are the main ports. 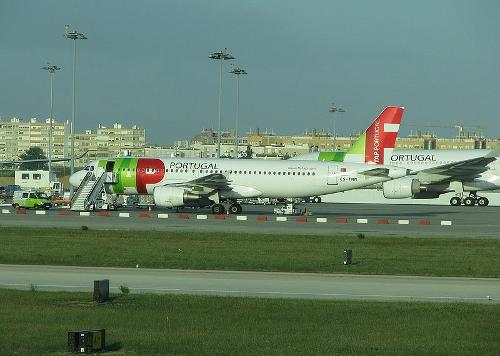 The road network of more than 70,000 kilometers is well maintained, but the infrastructure is still insufficient. Portugal does not have an extensive railway network, it covers approximately 3,500 kilometers. Shipping is of great importance. The national airline is Air Portugal. The main airports are Lisbon, Porto and Faro.