Slovenia had 1,972,126 inhabitants in 2017 and the population density was approximately 97 inhabitants per km2. Approx. 83% of the population consists of Slovenes. In the west, especially in the coastal towns, there is an Italian minority (approx. 3000 persons), while in the extreme north-east, near the border with Hungary, in Prekmurje, a Hungarian minority lives (approx. 9000 persons). These minorities are the only recognized and legally protected minorities and have a representative in the National Assembly. Other population groups are Croats (1.8%), Serbs (2%), Bosniaks (1.1%) and Macedonians. These groups have sometimes been working in Slovenia for decades as labor immigrants or are recent refugees from other parts of the former Yugoslavia. After independence in 1991, these labor immigrants were given the choice of whether or not to become a Slovenian citizen. Descendants of German immigrants mainly live in Kocevje in the south of Slovenia. 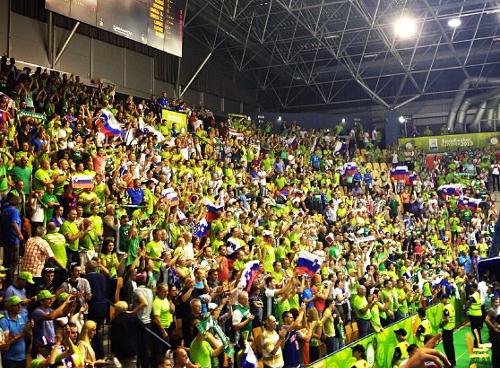 Approx. 55% of the total population lives in cities.

Slovenia's population pyramid is more like that of Western European countries than that of other southern Balkan states. This means that the aging population is increasing, as can be seen from the comparison below.