Italy (officially: La Republica Italiana) is a republic in the south of Europe. The total area of Italy is 301,323 square kilometers. The distance from north to south is approximately 1200 kilometers. From east to west, on the other hand, the distances are only between 54 and 170 kilometers. 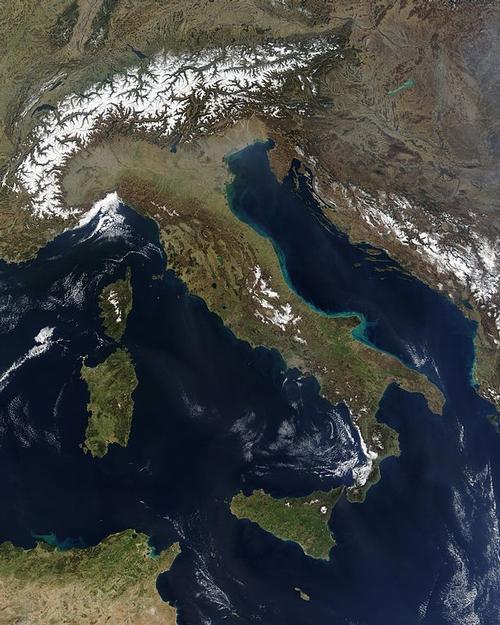 In the northwest, Italy is bordered by France (488 km), in the north by Switzerland (740 km) and Austria (430 km) and in the northeast to Slovenia (232 km). The basins of the Mediterranean Sea that surround the country are called Ligurian Sea (near the Riviera) and Tyrrhenian Sea (between Italy and Sardinia) on the west side, the Ionian Sea on the south side (east of Sicily) and the Adriatic Sea on the east side.

Halfway between Rome and Naples lies the border between the south, also called the Mezzogiorno, and the center and north of Italy. The total coastline is approximately 7600 kilometers, including the 3,766 large and small islands that belong to Italy. The southernmost point of the country is the island of Lampedusa, which is closer to Tunisia in North Africa than to Italy. 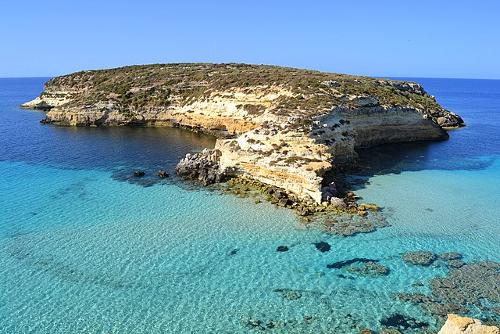 Within the geographic boundaries of Italy lie the independent republic of San Marino and the sovereign state of the Vatican City.

Located in the eastern part of the peninsula, San Marino is the oldest republic in the world, founded in the fourth century. The total area covers 62 km2 and the number of inhabitants is approximately 24,000.

Vatican City, from which the Roman Catholic Church is administered, has a total area of only 44 hectares. Vatican City is the smallest state in the world where about 200 people live permanently and about 800 people come to work every day. The state has its own legal system, shops, bank, currency, post office, radio station and newspaper, the "Osservatore Romano". The official language is Latin. 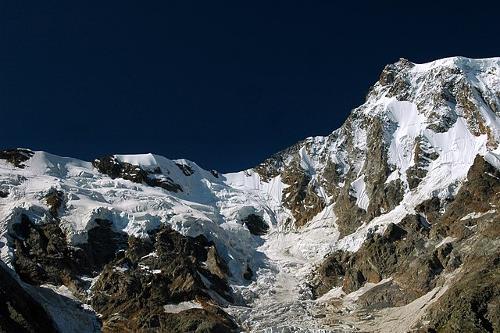 Italy consists of four landscapes: the Alpine region, the Po plain, the Apennine peninsula and the islands.

The Alps originated in the early Tertiary period, about 60 million years ago, when the sea floor was raised and folded.

The Alpine region encompasses the whole of Northern Italy with a wide arc (900 km long and 150–220 km wide), which starts with the Ligurian Alps and continues to the Italian-Slovenian border. With a few exceptions, the border of Italy, with France, Switzerland and Austria respectively, follows the main ridge of the Alps. A number of passes have made traffic with the countries north of the Alps possible since time immemorial.

The Alps consist of hard rocks such as granite, gneiss and slate. In the eastern part of the Alps, the Dolomites, there is a much softer rock: magnesium lime, which previously consisted of ancient coral reefs. The highest point in the Dolomites is the Marmolada, 3342 meters high.

The shape of the Alps is mainly due to weathering and erosion. In the Pleistocene the glaciers expanded and they carved out deep valleys. At the edge of the Alps, deep basins were created that filled with melt water and so Lake Maggiore, Lake Como and Lake Garda were created. 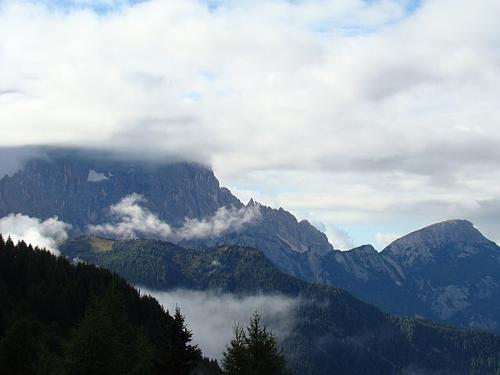 The Po Valley, named after the River Po, was once part of the Adriatic Sea. At present, it is a plain, gradually filled with weathering material by the Alpine rivers, widening towards the east. This plain is about 500 km long, very fertile and is irrigated by the Po and its many tributaries. In this area, repeated flooding occurs as a result of settling in the river bed.

The relatively small Adriatic Plateau lies to the east of Venice. The eastern part of it, the Carso plateau, borders Slovenia and the soil there is very poor.

The Apennine peninsula, the famous Italian "boot", has as its backbone the Apennine Mountains, a tributary of the Alps with a length of no less than 1000 kilometers. There are hills on both sides of the mountain range and a narrow strip of lowland along the coast. The Apennines form a watershed; to the east of the mountains the rivers cut through the hills and to the west there are many plateaus between the hills.

In the south there is still active volcanism and there are still eleven volcanoes that have erupted more or less recently. In the last century there have been eruptions on Mount Vesuvius (1185 meters), Stromboli and Mount Etna in Sicily (still in 2001), the largest European volcano. There are also many sulfur (solatars), gas (fumarols) and carbonic acid sources (mofets) and mud volcanoes. 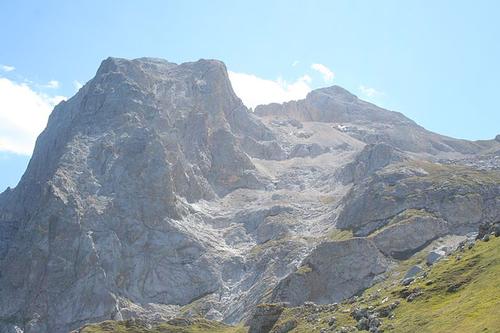 Sicily and Sardinia are the largest islands. For detailed information about these islands, please refer to the separate Sicily page and Sardinia page. Smaller islands include Elba, the volcanic Lipari Islands (with the volcano Stromboli), Ischia and Capri.

The Apennine peninsula and Sicily are areas of earthquakes caused by the fault edges of large basins in the Mediterranean Sea. 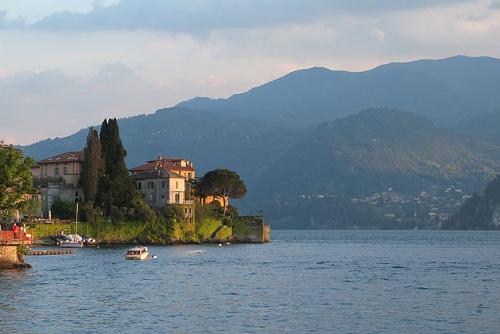 Lago Trasimeno is located near Perugia and is the largest lake in Central and Southern Italy (128 km2). Many tourists visit campsites in Italy and the lake areas are especially popular.

The largest rivers are the Po (652 kilometers long) and the Adige (410 kilometers long), both of which have their source in the Alps and flow into the Adriatic Sea. With many tributaries (Dora Riparia, Dora Baltea, Ticino, Adda, Oglio, Mincio) the Po drains the water from the Alpine region, and with other rivers (Tanaro, Trebbia, Nure, Taro, Parma, Enza, Secchia) the water from the Apennines; the wide delta is shifting further and further into the Adriatic Sea due to sedimentation of silt. Part of the water from the Alpine region drains underground; in the Po plain it appears in numerous sources (fontanili). 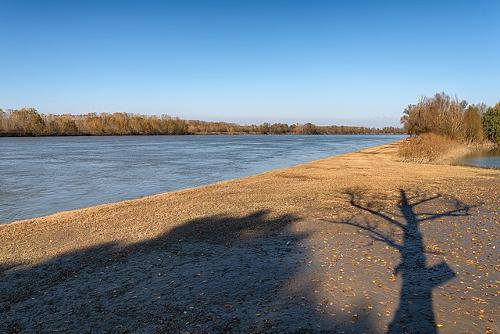 The rivers running down from the Apennines to the Adriatic Sea are usually short and have a very irregular water level; the larger rivers Arno, Ombrone, Tiber, Garigliano and Volturno all flow into the Tyrrhenian Sea. The Tiber (405 km) flows through Rome and Florence and Pisa are situated on the Arno river (241 km).