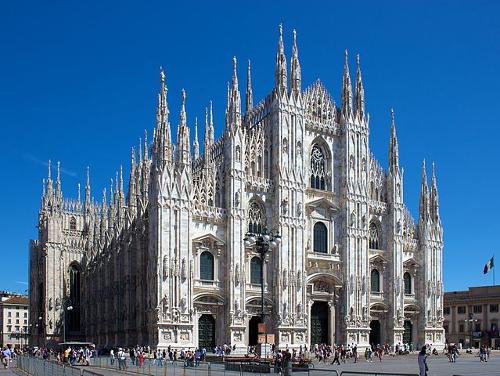 Duomo of Milan, seen from the Piazza del DuomoPhoto: Jiuguang Wang CC 3.0 Unported no changes made

On February 12, 1984, the Italian government and the Vatican signed a concordat abandoning the principles of the Lateran Treaty and ending the privileges of the Roman Catholic Church.

The Roman Catholic Church is divided into about 300 areas, namely special resorts such as free prelatures, abbeys under an abbot or abbas nullius, archdioceses and dioceses, some of which fall directly under the Holy See.

There are also about 500,000 Protestants and Orthodox and about 35,000 Jews. The main Protestant church is the Waldensian Church (Italian: Chiesa Valdese), which was only recognized by law since 1947. Other Protestant churches include Lutherans of the German-speaking communities of the Northeast, Methodists, and Baptists. Together they form the Bond of Protestant Churches. 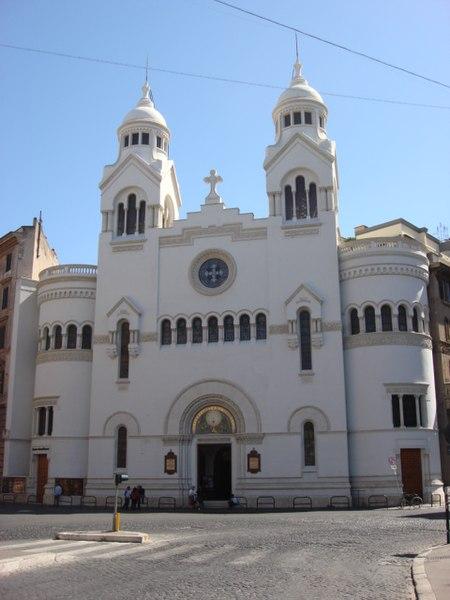 Waldensian church in Piazza Cavour, in the Borgo district of RomePhoto: Scalleja CC 2.0 Generic no changes made

The Union of Italian Jewish Municipalities comprises 22 Jewish municipalities. There is also a small Muslim community in the south of Italy and in the big cities in the north. Most Muslims (about 300,000) are originally from North Africa. Masjid of Rome is the biggest mosque in the Western worldPhoto: Tykeoutdoljoklp CC 4.0 International no changes made