The Slovenes are for the most part Roman Catholic and about 70% of the population adheres to the teachings of Rome. The archbishop is based in the capital Ljubljana and there are also the dioceses of Maribor and Koper.

Other Christian populations are Severe Orthodox, Old Catholics, and Lutherans. The Lutheran Church is headquartered in Murska Sobota in Prekmurje. Protestantism, which contributed greatly to national awareness in the sixteenth and seventeenth centuries, almost completely disappeared during the Counter-Reformation.

There are also a few small groups of Jews and Muslims. 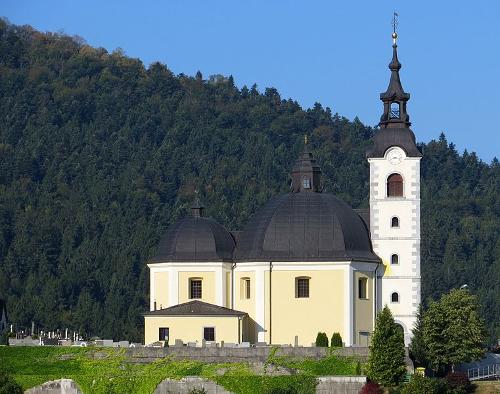 As of 2001, the distribution by religion was as follows (in% of the total population):