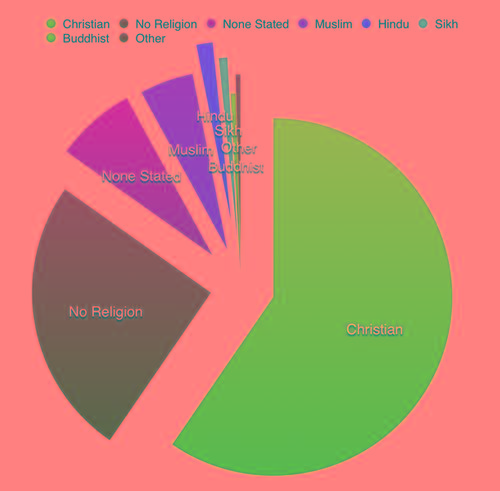 The first Islamic mosque was founded as early as 1890 in Woking, Surrey. Currently, more than 300 mosques can be found across the UK. The Central Mosque of London is one of the most important Islamic institutes outside the Arab world.

In 1995, the largest Hindu temple outside India was built in North London. England has the second largest Jewish community in Europe. Most of the approximately 300,000 Jews live in London and they often have an Orthodox background. 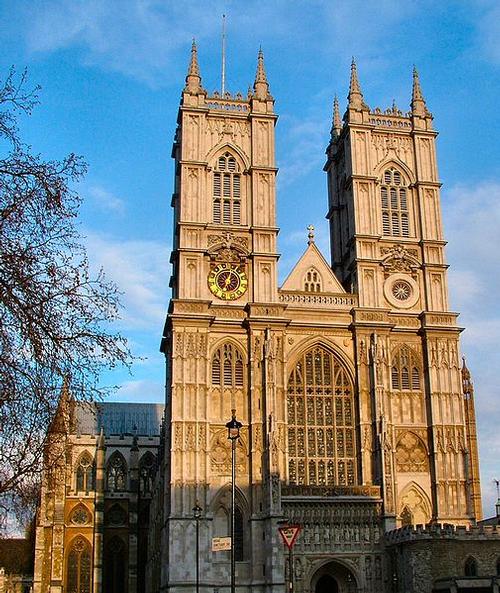 The Anglican church is named after the old name: Ecclesia Anglicana. Other names for the English State Church are Church of England, Established Church or Epicopal Church.

The Anglican Church comprises about half of the British population, has approximately 18,000 clergy and is ruled by bishops. The Church has two Archbishops, those of Canterbury and York, and 43 Bishops. The Archbishop of York is the Primate of England, that of Canterbury is the Primate of All England. The latter has the right to crown the king (in) at Westminster Abbey. Under Canterbury there are 29 dioceses and under York 14. A diocese is again divided into so-called "archdeaconries".

At the head of a cathedral church is a blanket or "dean", assisted by a number of canons or "canons". A parish is headed by a rector or "vicar," who is assisted by chaplains or "curates."

The close connection between church is made clear by the fact that archbishops and bishops, according to their seniority, have a seat in the Upper House, the English Upper House. It is also striking that all ecclesiastical laws must be approved by parliament. However, the close relationship between church and state does not imply that the church receives any financial support from the state.

The Anglican Church has remained the same in hierarchical structure as the Catholic Church (Church of Rome) and this also applies to various aspects of worship. However, the strongly conservative Anglican Church also has its own character and is closely linked to the British nation and its traditions. She also attaches great importance to fixed liturgical forms and customs and especially to the "Book of Common Prayer", which was first published in 1549. Daily morning and evening prayers, "morning and evening prayers", feature prominently in the rite.

Contradicting the above is the fact that since 1994 women can also be called to the office of priest. 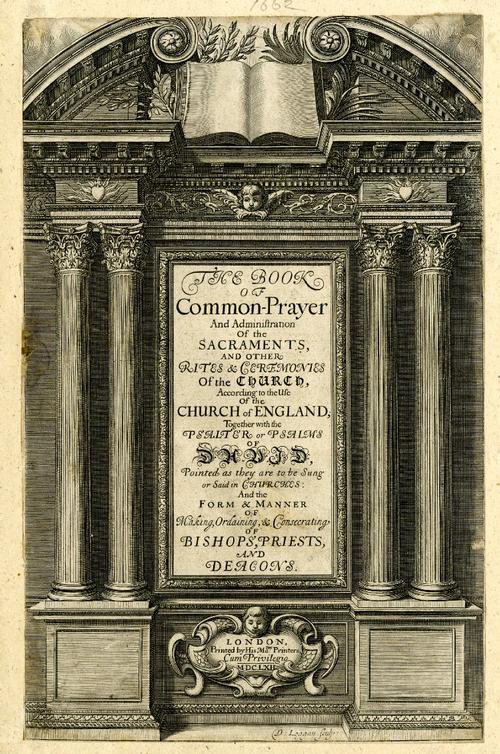 Political reasons prompted the founding of an independent English Church in Catholic England. King Henry VIII wanted permission from Pope Clement VII to dissolve his marriage to Catherine of Aragon and then remarry Anna Boleyn. However, the Pope refused to cooperate, after which the Church of England was founded in 1534. On November 3, 1534, Parliament recognized the king as "Supreme Head in earth, immediately under God, of the Church of England," head of the English Church. This gave the king very far-reaching powers in the administration and management of the Anglican Church.

Later that century, the arrival of many Protestant refugees from mainland Europe reinforced the Calvinist influences. In 1549 the Book of Common Prayer (definitively revised in 1662) and the 42 articles (revised to 39 articles in 1571) appeared in the English language; furthermore, all statues were removed from the churches. Under Elizabeth I, the Settlement of the Established Church was permanently introduced.

The Anglican Church can be distinguished in four directions:

-High Church Party or Ecclesiastical: led by the Archbishop of Canterbury. They strongly adhere to the close relationship between church and state and place a heavy emphasis on the rite of the old liturgy.

-Broad Church of "modernists": mainly intellectual movement that originated around 1830. Characterized by striving for renewal and modernization of theology and is very socially active.

-Moderates of "No Party Men": moderate supporters who want to stand outside the competing parties and strive for peace between the above groups.

In total, approximately 30 million Christians are affiliated with the Anglican Communion. The Lambeth Conference has been held every ten years since 1867, bringing together Anglican bishops from all over the world.

Other Churches in England 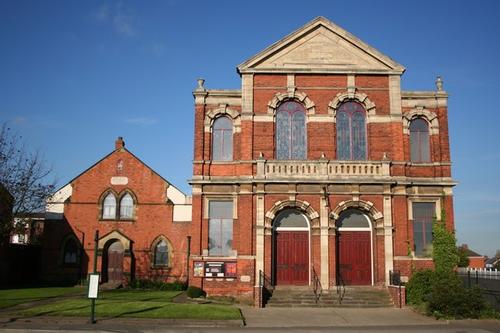 The Free Churches or "Free Churches" arose primarily from opposition to state interference in ecclesiastical matters. The most important of these are the Methodist Church, the United Reformed Church and the Baptist Churches. In addition to the Scottish Presbyterian state church, there are several Presbyterian
churches (especially in Scotland and Northern Ireland). Other Protestant denominations include: the Unitarian and Free Christian Churches, the Churches of Christ, the Free Church of England (or Reformed Episcopal Church), formed in 1844 as a direct result of the Oxford Movement, the Society of Friends (Quakers) and the Salvation Army, founded by William Booth in 1865.