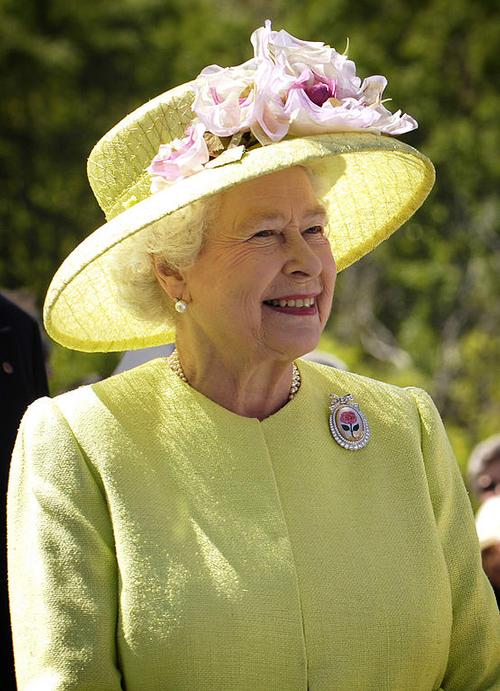 The United Kingdom is a constitutional parliamentary monarchy, the constitution of which is not enshrined in a constitution, unique to such an important player in world politics. The constitution is essentially a body of statutes, customary law (based on judicial decisions and precedents) and conventions.

An important part of British constitutional law is common law, which are rules of law that historically go back to customary law. An example is the recognition of parliament as a legislative body. This also applies to the special privileges or "privileges" of both houses of parliament. According to the English system, so-called fundamental rights are a corollary of common law; the Habeas Corpus, for example, a court order to bring a particular person to trial. The special powers of the Crown, or 'the royal prerogative', are also included in common law.

The Crown is hereditary in both the male and female lines. Although the powers of the Crown are formally exercised by the king (in), this is in fact done by the Cabinet, which is accountable to the House of Representatives, the House of Commons. The king officially only has ceremonial and representative functions, but he does occasionally influence state affairs. The United Kingdom has been ruled by Queen Elizabeth II since 1952. She is in close contact with the Prime Minister or "Prime Minister" (official name: First Lord of the Treasury) and has the right to be consulted on, and advise and warn on, more important issues. In addition, she appoints the prime minister after general elections. The British Queen is also the head of state of most of the countries that are part of the British Commonwealth, the unloading alliance of most of the countries that were part of the British colonial empire in the past. 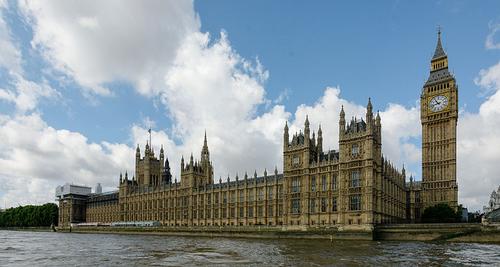 The powers of the House of Lords are essentially limited to four tasks:

- initiating bills
- check the bills that are submitted to the House of Lords
- the right to block bills for up to one year
- discussion about important political problems, which the House of Commons cannot deal with, due to time constraints.

The Lordship of the House of Lords is Lord Chancellor, who is a member of the cabinet. 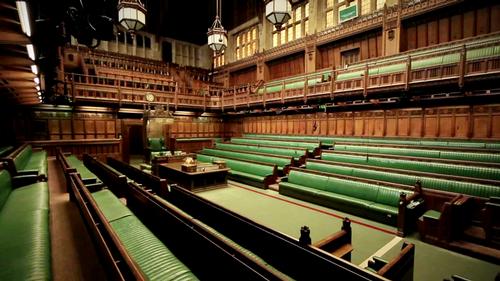 The House of Commonss, which is the actual people's representation, is elected according to a district system.

The electoral system of the district system whereby the person with the most votes in a constituency becomes the candidate of that district, the so-called 'first-past-the-post' system, allows one party to receive a large majority, while not the majority of the national voters voted for it. Parties whose support is evenly distributed across the country may be disproportionately disadvantaged.
All British nationals from 18 years are entitled to vote. With the exception of a few groups, every Briton from the age of 21 can be elected a member of the House of Commons. One member of the House of Commons is elected in each district. Constituencies are so limited that they each contain approximately 50,000 people. In 2002 there were 659 counties and thus 659 House of Commons members, spread across England (529), Scotland (72), Wales (40) and Northern Ireland (18).

The official opposition leader receives a state-paid salary to fill the position. He is the prime opponent of the prime minister and leads the shadow cabinet. The maximum term of office of the House of Commons is five years; however, the government may decide to wind up earlier and thus force general elections at a time that it sees fit. The House of Commons appoints its chairman, the speaker, who, as long as he is in office, occupies an impartial position independent of his own party. The ruling party and the official opposition party are aware of the phenomenon of 'whips', persons who conduct mutual consultations between those parties and ensure that there is discipline in the group. For the current political situation see chapter history.

England has three levels of government: the County, District and Parish (England) Council. England is divided into 39 counties or counties. The counties of the entire United Kingdom were divided into 659 counties in 2002, spread across England (529), Scotland (72), Wales (40) and Northern Ireland (18).

London occupies an exceptional position. The Greater London Council, together with other large city councils, was dissolved in April 1986 for financial reasons and replaced by other bodies with less responsibility. The city now consists of 32 independent boroughs and the City of London.

The councilors elect a president from among their number once a year, who may use the title Mayor in those borough-counties. There are nineteen cities where the chairman of the council can call himself Lord Mayor. 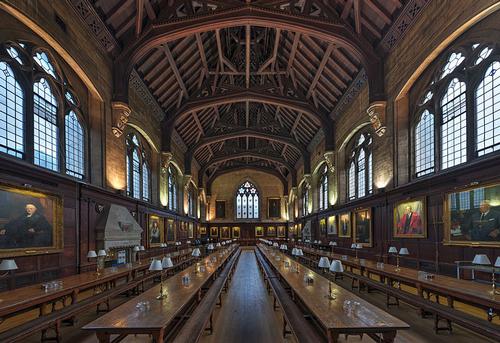 Since the Second World War, education in England has undergone many changes.

In the current situation, children between the ages of five and sixteen are expected to attend school. At the age of eleven they go from primary school to secondary education. In the old school system, students could then choose between the "grammar school", which among other things trained for the university, or to the less prestigious secondary schools. Today these two school types are combined.

At the age of sixteen, students participate in the GCSE, the General Certificate School Exam. After this they are free to look for a job. More and more students, however, stick to it for another two years at a sort of "high school", known in England under the "Sixth Form". They then try to pass an "A" or "Advanced level exam", after which they can possibly transfer to a university. 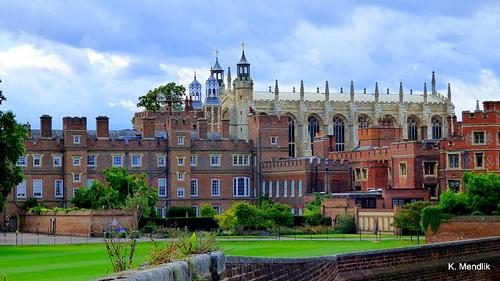 The two main institutes of university education are the universities of Oxford and Cambridge, founded in 1167 and 1209 respectively. Both are world famous and attract students from all over the world. There are approximately 80 colleges and universities spread across the United Kingdom. All universities are independent in name, but in practice they are all, except Buckingham University, dependent on state funding. Since the sixties of the last century, there is also an Open University, where one can obtain a university degree through distance learning.

England is also known for its famous private schools. Some well-known names are Eton and Harrow. Many decades ago, many children of the social and political elite attended schools of this kind. Typically, the exclusive Eton College, a boys' school founded in 1440, has yielded eighteen prime ministers so far. Eton College was founded by young Henry VI, and then consisted of a church, a hospice, and a secular priestly community that taught seventy choir monks and students for free.

However, the influence of the private schools has become less and less in recent years.