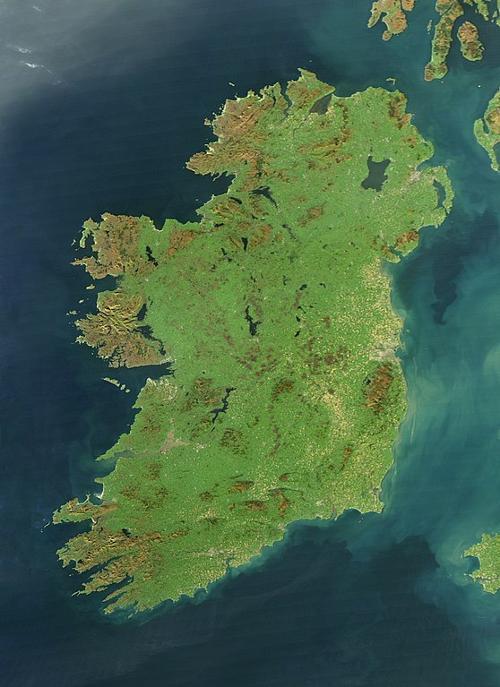 The central part of Ireland has an undulating landscape and is surrounded by an edge of mountains and hills. This part of Ireland is dotted with lakes and lakes including Lough Corrib and Lough Neagh, the largest lake in Ireland and Great Britain combined. It is also the most fertile part of the country.

Here you will also find the “bogs”, extensive peat areas. On the east coast are dunes and the emptyest and cleanest sandy beaches in Europe. The west coast is very irregularly shaped, with deep coves, high rocks and perpendicular cliffs. The highest "mountain" in Ireland is the Carrantuohill in the western county of Kerry, and is approximately 1040 meters high. A wide belt of small steep hills runs through the north, the “drumlins”. 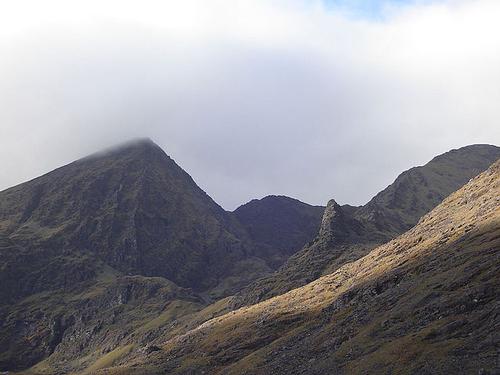 The longest river is the Shannon (370 km), which runs through the center of Ireland. The most famous islands in Ireland are the Aran Islands which are located in the Galway Bay on the west coast. Due to the shape and size of the island, no point on the island is more than 100 kilometers from the sea af.