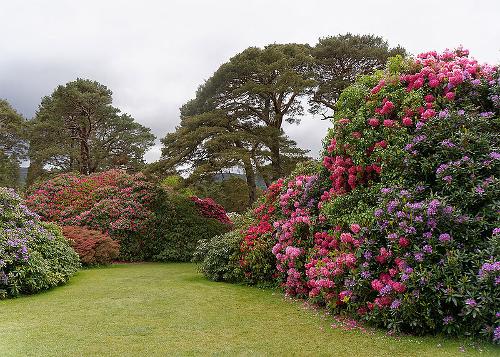 Ireland is also known as the "green island" because of the many shades of green that dominate the island. Ireland is a country with few forests. Only 5% of Ireland is covered with forest, mostly planted softwood. In a distant past, much of Ireland was covered by forests, but over-grazing and logging between the 16th and 18th centuries led to widespread deforestation. Up to three meters high fuchsia hedges can be seen in the south. Palms, magnolias and strawberry trees even grow in sheltered places. Rhododendron is very common in Ireland. The flora of the Burren, a limestone plateau, is special. Alpine flora and Mediterranean flora grow here. In Ireland we also find elder bushes, honeysuckle, hawthorn, roses and the striking gorse. Orchids are mainly found in the dunes. The peatland is mainly covered with cranberries, peat mosses and heather. 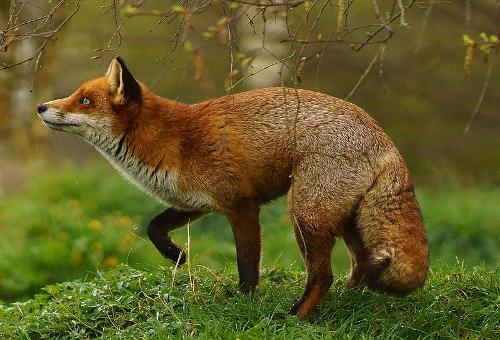 As a result of the long ice cover during the Pleistocene, most native animals have become extinct. Furthermore, there was no major immigration from mainland Europe, as Ireland was separated from Britain even earlier than the continent. The animal world is therefore poor; for example, all snakes, the mole, polecat and weasel, woodpecker, the dormouse and vole and the wild boar are missing. There is only one shrew species. There are still some small predators, including fox, badger and otter, ermine and the rare pine marten. Red deer are found in the southwest, deer in the northwest. 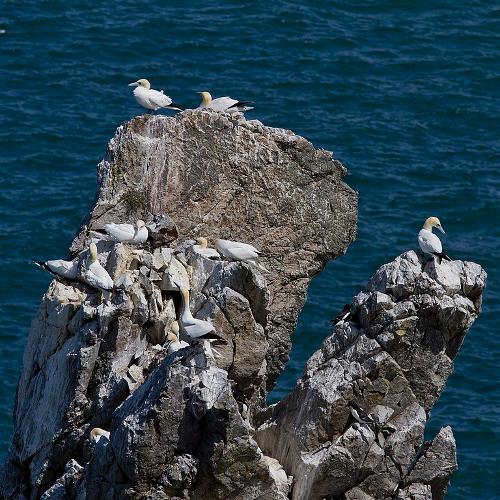 The bird world shows more diversity. Several hundred species live in and around Ireland. Thousands of gannets nest on two rocky islands on the west coast, the Skelligs. Large colonies of razorbills, guillemots, cormorants, gulls and petrels are found along the coast and on the many islands. In winter many birds from Europe, the Arctic, Greenland, Iceland and Canada hibernate. You can see swans, geese, lapwings and godwits. 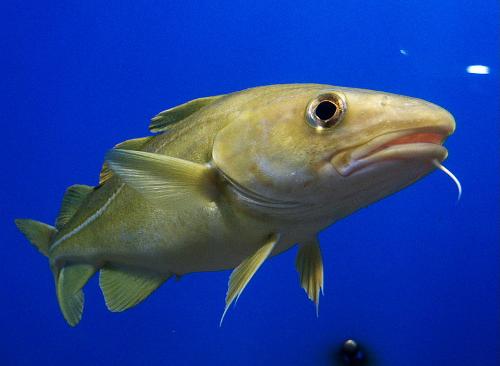 The only reptile is the viviparous lizard; there are only two types of amphibians. Fish are numerous, both in the fresh water of the interior and in the sea surrounding Ireland. Ireland is a paradise for anglers. Salmon, trout and pike in rivers and inland waterways and in coastal waters include cod, mackerel herring, smelt, sharks and rays. Porpoises, dolphins and seals can also be observed off the coasts. Ireland has nearly 40 botanical and ornithological nature reserves, as well as freshwater fish reserves.