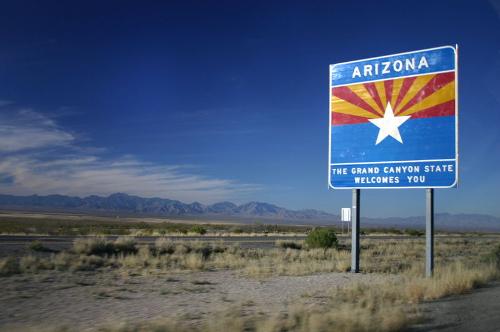 The Grand Canyon is Arizona's largest tourist attraction with more than 4 million visitors a year; numbers of more than 5 million as in the 1990s are no longer achieved. It is a deep valley carved by the Colorado River. The gorge is extremely steep in places and there are some beautiful viewpoints on both the northern and southern rims. Daredevils can also take a canoe or kayak through the Grand Canyon. We also recommend a helicopter flight, where you can admire the most incredible panoramas.

Northern Arizona has snow-capped mountains, wind-formed table landscapes, dense pine forests, including the largest ponderosa pine forest in the world, and gigantic canyons. This region contains some of the best hiking and biking in the state of Arizona, as well as a wide variety of flora and fauna.

From high to low and wet to dry, Central Arizona has it all, mountain walks are possible, but also a tour through the desert or recreation on a lake. These changing conditions allow for a diverse fauna and flora, such as coyotes, hawks, rattlesnakes, scorpions, palm trees and cacti.

Rock climbing, desert and mountain biking, skiing, bird watching and golf top the list of activities in Southern Arizona. The region is home to Kartchner Caverns, a 550-acre park with spectacular caves and hiking trails, and Saguaro National Park, home to forests of huge saguaro cacti.

In Western Arizona, Lake Mead and Lake Havasu provide excellent conditions for water sports activities, but this area also has a wide variety of flora and fauna. Yuma, in the southernmost part of the region, is a paradise for avid bird watchers and is also home to a number of protected natural areas. 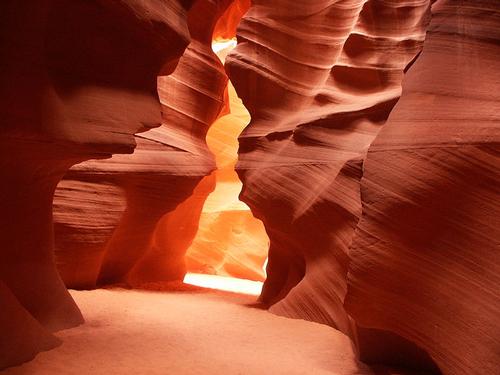 One of the most impressive views is Horseshoe Bend, a 300-foot rocky outcrop around which the Colorado River winds. Monument Valley, located in Northern Arizona on the border with Utah is a desert area with beautiful sandstone cliffs and table mountains, up to 360 meters high, with beautiful names such as Three Sisters, Eagle Rock, Bear and Rabbit, Elephant Butte, Totem Pole, Mittens (East and West Mitten Buttes) and John Ford's Point.

Mittens in Monument Valley in winter, ArizonaPhoto: Sirrobcool in the public domain

The London Bridge in Lake Havasu City is very special. The bridge originally stood in real London from 1831 to 1967, but was in danger of collapsing. There was no money for repair and restoration and the American Robert McCulloch conceived the plan to buy the bridge for approximately $ 2.46 million and to be shipped to Laka Havasu City in approximately 10,000 parts. This happened and the bridge is the second most visited Arizona landmark after the Grand Canyon. 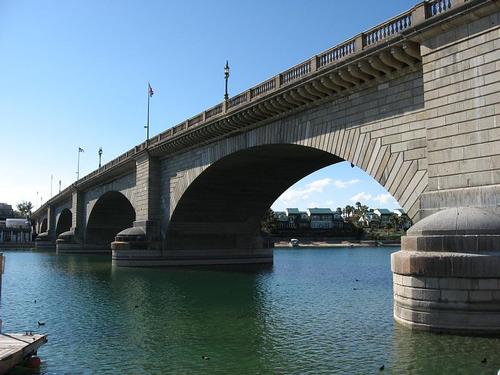