The vast majority of the American population is native to English, but large numbers of other European and non-European languages are also spoken, particularly Spanish in states like Arizona. Especially in the big cities, groups live who have often retained the language of origin for many generations.

American as a language does not exist: there is really only an American English. The main difference with British English lies in the different pronunciation. A distinction is made between the dialects of the north, east and south, but despite the great distances, the dialects still differ less widely than in smaller countries. New life circumstances and a different mentality did create new words, sayings and expressions. Some words have been given a different meaning, and a few things have also changed in spelling and grammar. Still, the language differences between English and English-American are not very great.
Americans like it short and anything that goes fast and saves time is highly appreciated.

This is also true in the language. strive to recover. Some examples of this are:
Television = tv
Science fiction = sf
Advertisement = ad
Bycicle = bike
Hello = hi
Reverend = rev
See you = CU

Another way to save time is to contract words, both in the spoken and written language. Some examples of this are:
Radio operator = radiorator
Motor cavalcade = motorcade
Laundry automatic = laundromat
I am going to = I'm gonna
I want to = I wanna
I don't know = dunno
Merry christmas = merry x-mas
Through = thru 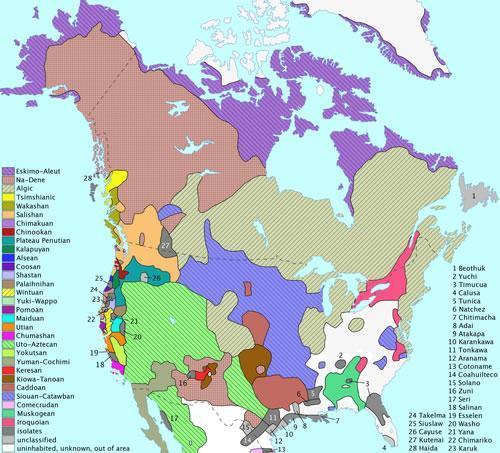 Although English is of course the official language of Arizona, approximately 26% of the population speaks another language in the home atmosphere, usually Spanish or an Indian language (in 2010, 1.48% Navajo, 0.18% Apache and 0.27% other Indian languages). In addition to English (approx. 73%) and Spanish (approx. 21%), German, Chinese, Tagalog, Vietnamese, French, Arabic and Korean are also spoken in the home situation (although all less than 1%).
English and Spanish are also regularly used interchangeably, sometimes even in one sentence, which is called Spanglish. In English, 'Vamos a mi house' (come to my house) is 'come to my house'. 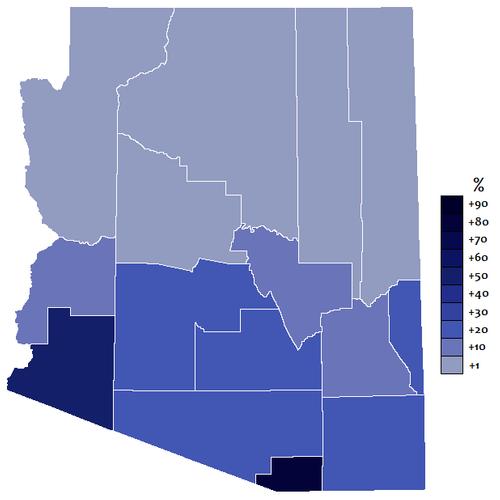 There are several theories about its origin. of the name Arizona. Three of them are:

- Derived from arizonac, a word that in the language of the Papago Indians means "(place with) small sources"
- Contraction of the Spanish árida zona (" dry area ")
- Derived from the Aztec word arizuma