Of the traditional faiths, Catholics still predominate, followed closely by Evangelical Christians and non-religious. The most common religious groups in Arizona are: 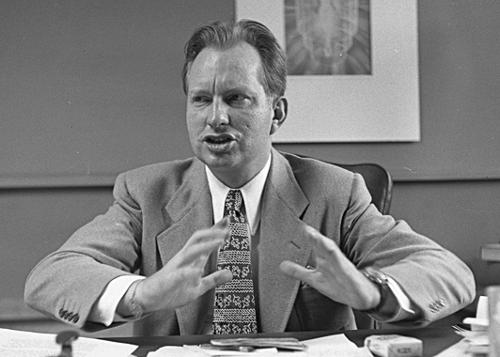 Jesuit Eusebio Kino founded in January 1691 a missionary post, the first in present-day Arizona territory. The mission, called San Cayetano de Tumacácori, was located east of the Santa Cruz River, but moved to the west side of the river in 1751 and was renamed San José de Tumacácori today. The first church building was also built here, from 1800 it was built by Franciscan monks. Due to lack of money, under the direction of Franciscans Juan Bautista Estelric and later Ramón Liberós, the church was built for several decades, but never really completed. 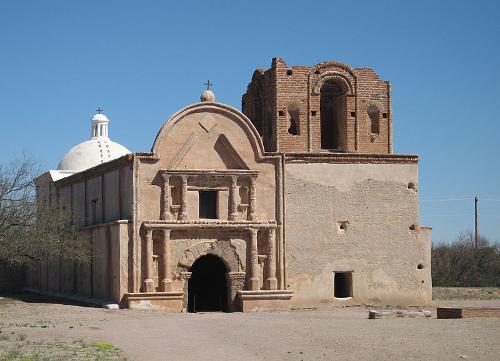 The Snowflake Arizona Temple was the 108th temple of the Church of Jesus Christ of Latter-day Saints, better known by the name of Mormons. Mormon pioneers, including Erastus Snow and William J. Flake, founded the city in 1878. The temple was dedicated on March 3, 2002, making it the second Mormon temple in Arizona after Mesa, which was inaugurated as early as 1927. became. Serving some 35,000 Mormons in the region, the temple is made of granite from China and covers an area of 1,730 square meters.

Special is the best-preserved missionary church in the United States, San Xavier del Bac (pictured), a former missionary post and, in 1692, the oldest Catholic church in the United States. The then church was located on the territory of the Tohono O'odham Indian tribe, and was founded by the famous Jesuit father Eusebio Kino. In 1751 the church was largely destroyed in the Pima revolt. The current church, built of adobe stone and also known as the 'white dove of the desert', was built by Franciscan monks in the period 1783-1797 and is a typical example of Spanish mission architecture with Spanish, Baroque and Moorish elements. It is striking that one of the towers was never finished. In the 1990s, the mission church, with an un-American beautifully frescoed interior, was restored with the help of Vatican experts. 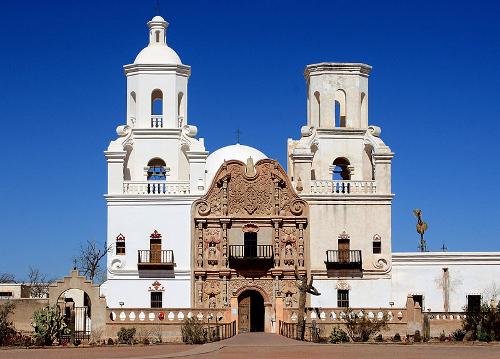 The construction of St. Augustine Cathedral in Tucson, Arizona's second city, began in 1896. The church is built in the Spanish colonial style of the cathedral of Querétaro in Central Mexico. In front of the church, in addition to the statue of Saint Augustine, the three symbols of the Sonoran Desert are depicted: the saguaro cactus, the yucca and the toad lizard. 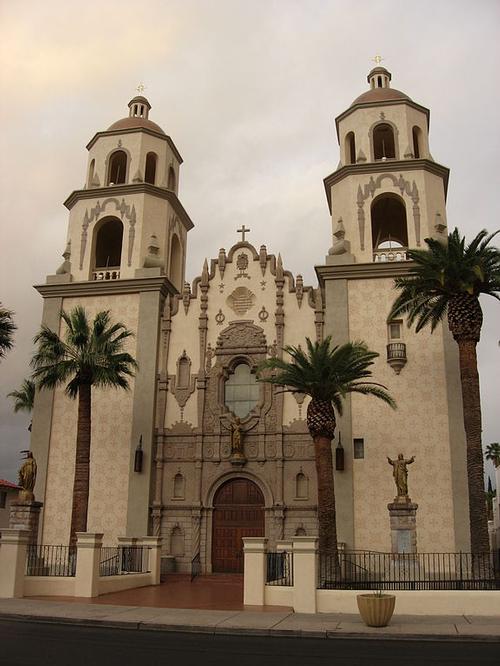 Uniquely shaped and located in Sedona in a picturesque setting is the Chapel of the Holy Cross. The chapel was designed by Marguerite Brunwige Staude, a student of the famous architect Frank Lloyd Wright. The chapel was inBuilt in 1956 and the facade includes a large cross (see photo). 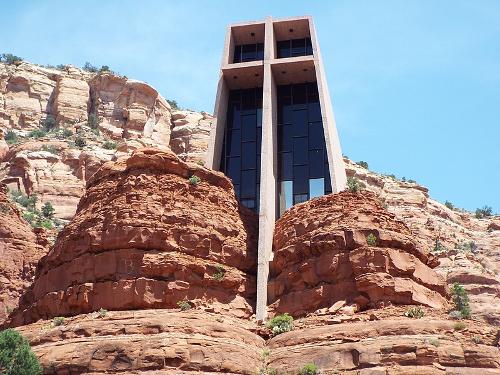 Chapel of the holy cross, Sedonia ArizonaPhoto: Marine 69-71 CC 4.0 International no changes made

Since 2004, the Amitabha Stupa, a Buddhist shrine of about 10 meters high, the slightly smaller Tara Stupa and a large Buddha statue have also been located just outside Sedona. 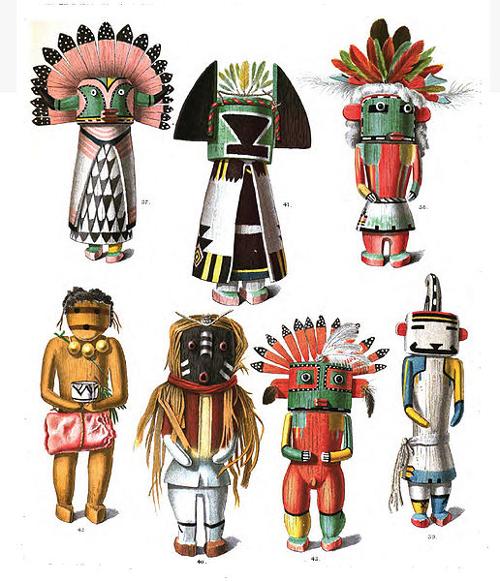 In the Hopi religion, striving to maintain balance and harmony between the spirit world and the" fourth world "is crucial. The so-called kachinas (also: katsinas), spiritual messengers, play a central role in this endeavor. These supernatural beings include divine spirits, animals, and deceased tribesmen, and they can cause rain, affect the weather, assist in day-to-day work, and punish tribal law violators. There are hundreds of Kachina spirits, some friendly, others frightening and dangerous.
They are said to be on the mountains of the San Francisco Peaks, just like the Greek gods on Mount Olympus. After the winter solstice, the kachinas descend to the Hopi villages, where they stay until the summer solstice. Kachina dolls (photo) are colorful wooden figures traditionally given to Hopi girls at some festivals.