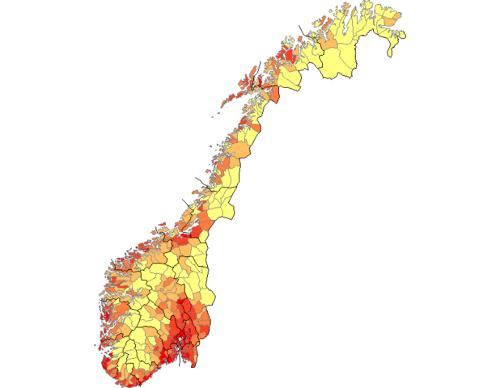 The population of Norway largely belongs to the Nordic race descended from the Vikings. There are also two ethnic minorities, both in Northern Norway: 60,000 Samen (Lappen) and 7,000 Finns. The Sami are related to the Mongols. The Norwegians have long tried to make the Sami language and culture die out. That did not work and nowadays there is even a Sami parliament, albeit with only limited powers. Emigration has always played a major role in Norwegian history since Viking times. Hundreds of thousands left their country over time. The population is increasingly concentrated in relatively large cities such as Oslo (over 1 million inhabitants in the urban region), Bergen and Trondheim. 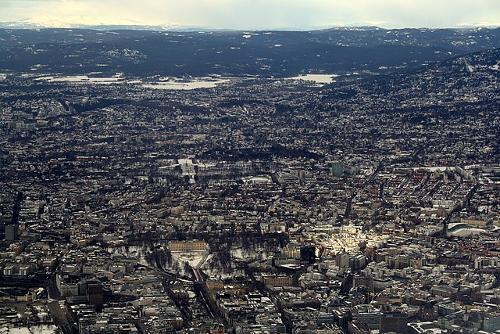 Oslo, capital and most populous city of NorwayPhoto: John Christian Fjell… CC 3.0 Unported no changes made