Oslo is the largest city and the capital of Norway. The city is located on the beautiful Oslofjord between green hills. As a result, in Oslo you can find a rare combination of real city life with outdoor activities on the water and in the mountains that surround the city. Oslo is therefore a unique destination. 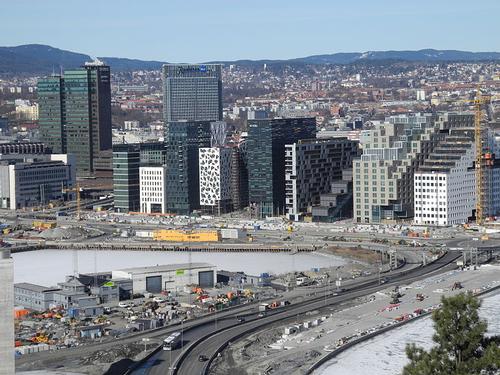 Norway is Scandinavia's westernmost country. Oslo is located in the southwest of this country on the north side of the Oslofjord. Oslo has an area of 454 km², which makes the city one of the largest cities in the world in terms of size. No less than 28 km² of the surface of Oslo consists of water. In addition, 40 small islands are part of the city and over two thirds of Oslo is a nature reserve or park. Oslo has about 520,000 inhabitants and is therefore not densely populated.

Oslo has a humid continental climate with cold winters and mild summers. In the winter months the average is -2 ° C and there is an average of 25 cm of snow in the city. Various winter sports are practiced in the mountains of Oslo. In the summer months, water sports are rampant on the beautiful Oslofjord. The summer has relatively much rainfall and the average temperature in these months is 14°C.

In the year 1049, the history of Oslo began with the foundation of a small fortified city by King Harald. He named his new seat of power after the Old Norse word for 'fields of God'. His son King Olav the Peaceful founded a diocese with a stately cathedral, through which Christianity was introduced. The city then called Oslo grew rapidly until it had about 3000 inhabitants in 1300. 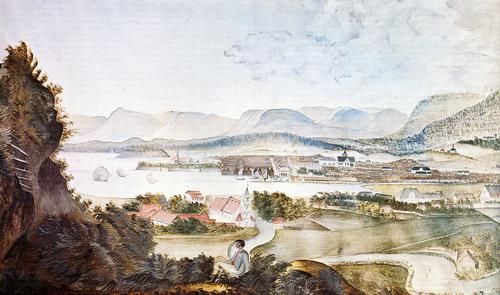 After a devastating fire in 1624, the city had to be completely rebuilt. This was done under the direction of King Christian who named the new city Christiania after himself. The name was changed to Kristiania in 1877 and the city eventually got its original name, Oslo, back in 1925. 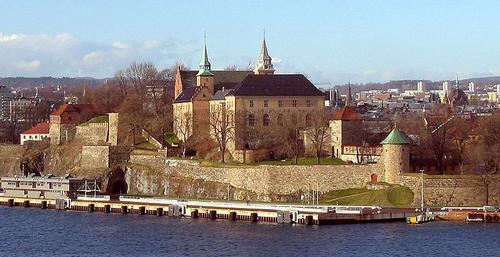 Oslo's main attraction is without a doubt Akershus Festning. This is a medieval fortress. In 1299 the construction of this castle was completed under King Hakon V. The fort was known as a very well secured and strong fortress, which could hardly be conquered. In the 17th century, the castle was transformed in the Renaissance style. Today there is also a resistance museum in the fortress.

The Royal Palace is located in Oslo's central public park and stands on top of Slottsbakken hill. Today the palace is still used by the current King of Norway. The Royal Palace was built between 1825 and 1849. Guided tours of the palace are organized during the summer months, but tickets are often very difficult to obtain. Alternatively, you can always watch the Changing of the Guard at 1.30 pm every day. 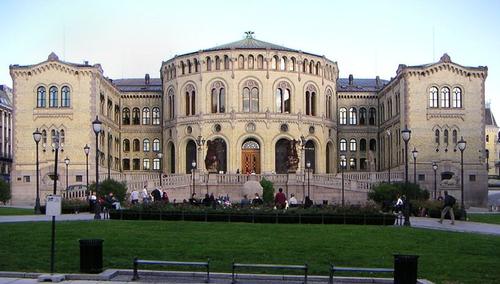 The Domkirke dates from the end of the 17th century and is not really a particularly big attraction, but it is important. With a fairly plain square tower and green copper spire, the cathedral stands next to the Stortinget and has been used for royal Norwegian weddings over the years. The Stortinget is the local name for the parliament building. It was built in the mid-19th century and opened its doors in 1866. Multilingual guided tours are available, where you can get a feel for the opulent interior. 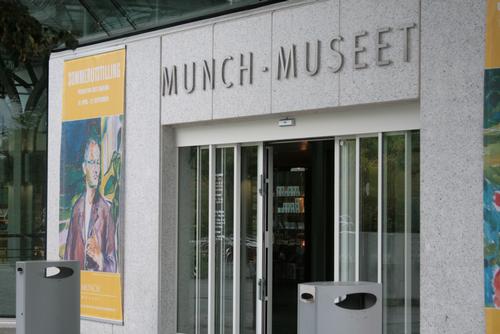 The Munch Museum is dedicated to the life and work of world-renowned Norwegian artist Edvard Munch, best known for his painting "the Scream". The museum in the suburb of Tøyen is the world's largest collection of Munch's art with nearly 28,000 items in addition to personal belongings and Edvard Munch's private library. The collection consists of 1,150 paintings, 17,800 prints, 7,700 drawings (including his 200 sketchbooks), 21 sculptures and a number of photographs taken by Munch himself. 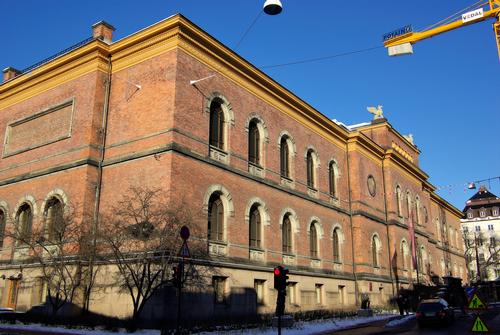 Art lovers should definitely visit the centrally located National Art Museum (Nasjonalgalleriet), which houses an extensive collection of pre-war works by renowned artists such as Picasso and Delacroix. For modern art, there is the National Museum of Contemporary Art (Museet voor Samtidskunst) which was established in the late 1980s. It contains an impressive collection of both international and Norwegian paintings. 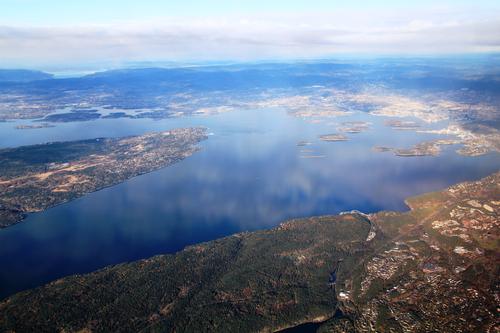 In good weather it is advisable to spend a day at the Oslofjord. You can swim and be healthy here, but you can also practice all kinds of exciting water sports. It is also a beautiful natural recreation area. 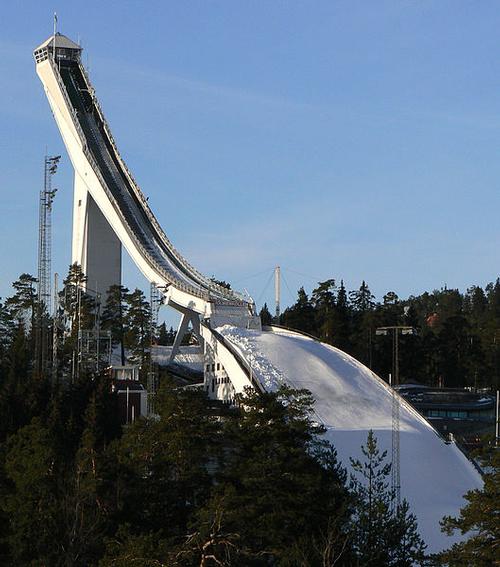 The Holmenkollen ski jump is located in the outskirts of Oslo and this ski arena has become famous all over the world. The ski jump has a spectacular view of the city from its high watchtower and there is also an interesting museum, about the history of skiing for the past 4000 years. The Holmenkollen ski jump is of course at its best in the winter months, when various championships take place. The attraction is also popular in the summer when you can ski on a realistic simulator.

Three major festivals take place in Oslo during the summer months: Norwegian Wood, Oslo Live Festival and Øya Festival. In addition, all kinds of smaller festivals are also organized in the Norwegian capital. It is definitely worth visiting one of these festivals, because it allows you to experience the city in a completely different way and you can taste the real atmosphere of Oslo.