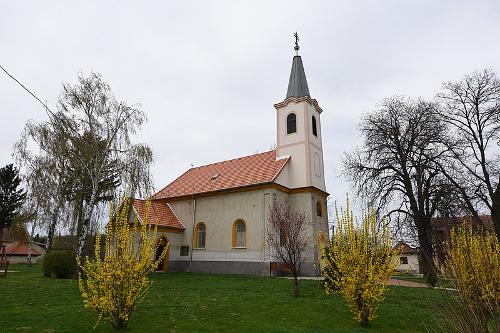 Until 1600 Hungary was 90% Protestant. During and after the Counter-Reformation, many returned to the Catholic Church because of severe discrimination against the Protestant community. Under the communist regime, from 1948 to 1988, all Christian churches and religious activities suffered intimidation and discrimination.

Ca. 64% of the Hungarian population is currently Roman Catholic. There are four archdioceses (Eger, Esztergom, Kalocsa and Veszprém, established in 1993) and 12 dioceses. The Archbishop of Esztergom is also Primate of Hungary. The 1949 constitution brought (in addition to formal freedom of religion) a complete separation of church and state, but it was not until the 1960s that there was any relaxation in the relationship between church and state, which has been very difficult for a long time.

In 1964 an agreement was reached with the Vatican, the first at this level between the Holy See and a communist country. In 1971, a revision of the treaty between state and church, which had existed since 1950, gave the Roman Catholic clergy more room in the field of pastoral care and within their own organization.

The position of the Roman Catholic Church improved and diplomatic relations with the Holy See were fully restored in 1990. 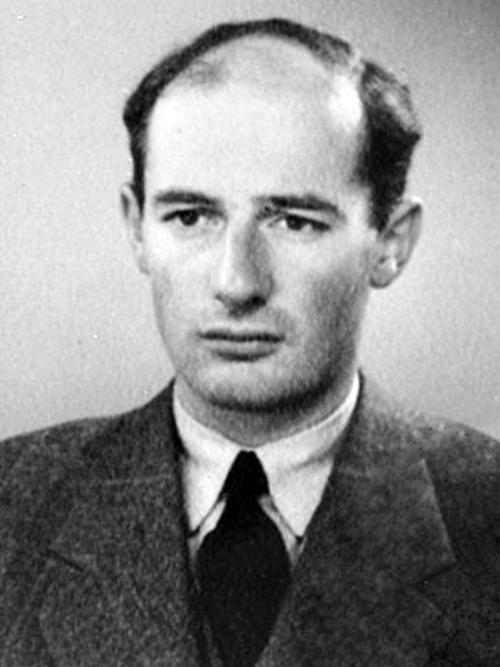 The Jewish Congregation currently has about 100,000 members. Already in the 13th century an important Jewish community settled in Hungary. They were granted freedom of religion and integrated well into Hungarian society. Like almost everywhere in Europe, things went completely wrong with the Jews during the Second World War. In 1944, a ghetto was established in Pest and the deportation of thousands of Jews to concentration camps began.

Swedish diplomat Raoul Wallenberg managed to save many Hungarian Jews from the clutches of the Germans by creating a network of safe houses and false passports. Budapest was also the birthplace of the father of Zionism, Theodore Herzl. Other famous Jews of Hungarian descent are the actor Tony Curtis and cosmetics celebrity Estée Lauder.

Denomination number of congregations and number of baptism members: