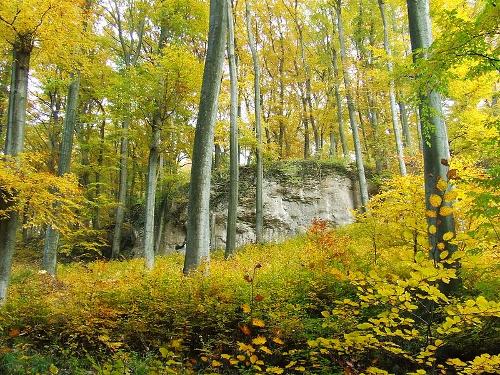 Hungary used to be a densely forested area with varied vegetation, especially in the Transdanubian low mountain range and the Alpine foreland. They were mainly oak forests (pedunculate oak, down oak and pine oak), supplemented with hop beeches, feather knives and hornbeams. The largest forest area is the Bakony Forest, and the mountain ridges Börzsöny, Bükk, and Mátra are also covered with forests. The variety of these areas still exists, only the total of forests has decreased over the years to 15% of the area of the country. The low plains in particular have been almost completely deforested.

The salt steppes have been almost completely cultivated over the past two centuries (still approx. 8% forests) and that has of course had a major influence on the vegetation. What is still quite common is beach melt and some other halophyte species (plant species that can live on highly saline soil). Furthermore, there are still here and there oak and birch trees, many acacias have been planted to combat the fatal spraying. Shrubland consists of white poplars (poplar species) and juniper berries and other grasses such as dravik (type of fescue), dune reed and torch grass. 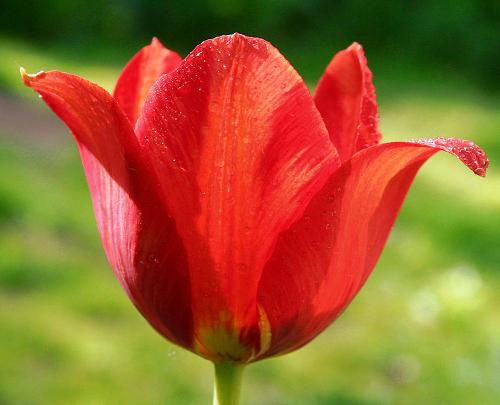 The tulip is Hungary's national flowerPhoto: Takkk CC 3.0 Unported no changes made

The national Flower of Hungary is the tulip. The Alpine foreland or Alpokalja is also mainly overgrown with oak forests, some slopes with coniferous forests, and furthermore white beeches, elms, maples and poplars.

The Transdanubian hills and the Mecsek mountains have a varied flora leaning towards the Mediterranean. These slopes are covered with the well-known down oaks, feather knives, hornbeams and mosquitoes, but also field maples, Hungarian linden, red beech and planted coniferous forests. In the nature reserve Zselic there are primeval forests of deciduous trees and conifers. In March and April, hellebore and Hungarian autumn crocus are already growing here. This is followed by monkey orchids, Caucasian sunflowers, peonies and woodruff and in the summer golden chervil and foxglove. 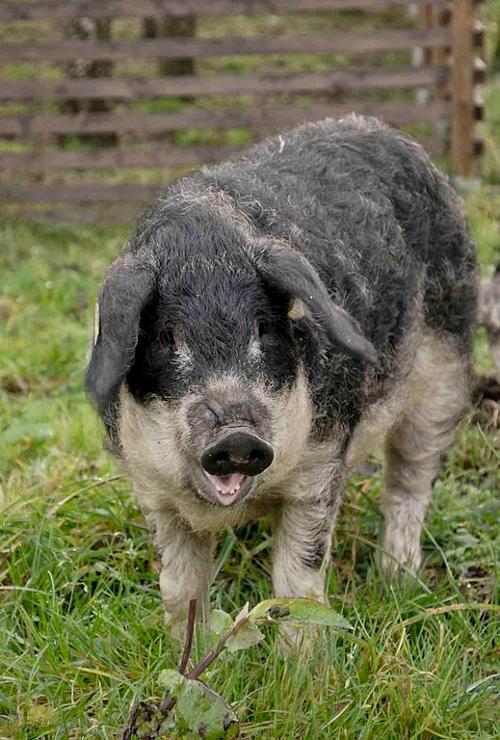 Also for the animal world a lot has changed due to the major changes in the low-lying parts of Hungary. Only in the reserves are special native species such as the Hungarian gray cattle, buffalo, the Szalonta pig, the Mangaliza pig, sheepdog and various types of special poultry. Small mammals such as foxes, otters, hamsters, wild boars and the special bisam rats live in the bushes. Originally from AsiaaOriginating animals are the silica, the blind mouse and the small bustard.

Migratory birds are still common, including herons, ibises and bustard geese. Freshwater fish such as carp, roach and bass are badly affected by overfishing, pollution and overfishing, but the rivers Tisza and Körös are still fairly full. The fish stocks in the low mountain range, Lake Balaton and rivers in the Alpine foreland are more up to standard, with barbs, carp, walleye, pike, catfish and chubs.
The forests of the Kis Alföld mainly live rodents, roe deer, fallow deer, pheasants and partridges.

Particular species include a rare viviparous lizard in Nyírség and the “blind lobster of Abaliget” in the Mecsek Mountains. 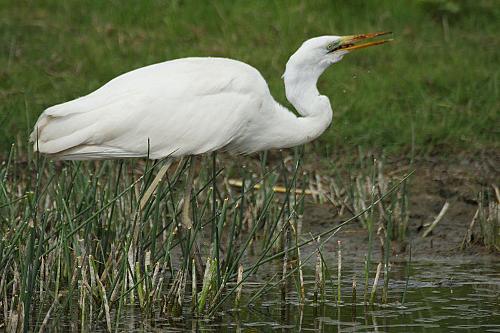 Kis Balaton (Little Balaton), once part of the great Lake Balaton, is now an enclosed bay that has mostly silted up and is in fact a reed-covered swamp. It is a protected breeding ground for many species of migratory and native species, including egrets, greylag geese, possum tits, black-headed gulls and grebes. Hungary currently has four major national parks (28 protected areas and nature reserves and many hundreds of regional and local protected nature reserves.

Hungary has a number of special dog breeds: 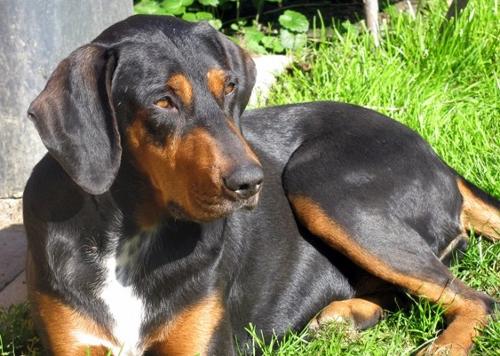 The Erdelyi is a Hungarian variant of the Central European floating breeds The breed has a long-legged and low-legged variety, both extremely suitable for hunting. The breed is rarely seen in Hungary, and not at all outside Hungary.

De Kuvasz is a very old herding breed that came from Asia to Central Europe probably about 800 years ago.It was mainly used to protect herds from wild animals and poachers.Today it is mainly a guard dog.

The Komondor has been present in Hungary for centuries and also comes from Asia. This rather small breed is mainly used as a guard dog.

The Mudi originated spontaneously from Hungarian sheepdogs at the end of the nineteenth century. It is used as a hunting and guard dog.

Other special breeds are the Puli, the Pumi and the wire- and short-haired Vizsla.