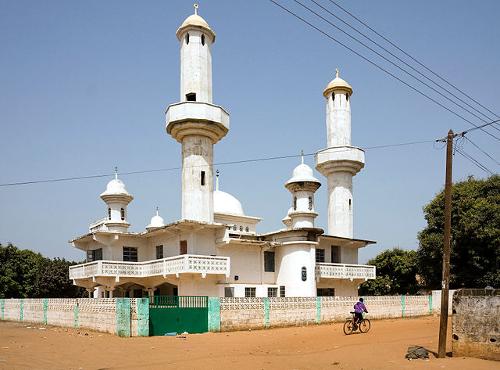 Animism has disappeared as a formal belief. Animism is a primal belief in which it is believed that all earthly things such as trees, animals or even stones have their own spiritual power. Yet it still lives on to some extent, even among Muslims and Christians. Superstition also plays a role.

Because according to Islam men are allowed to have a maximum of four wives, polygamy still occurs regularly, especially in the interior. In the cities this is much, much less the case. 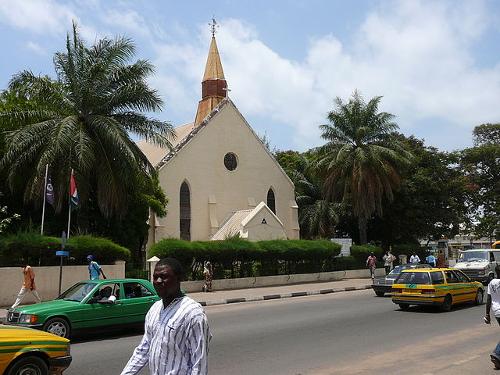 Anglican church in the capital Banjul, GambiaPhoto: Atamari CC 3.0 Unported no changes made