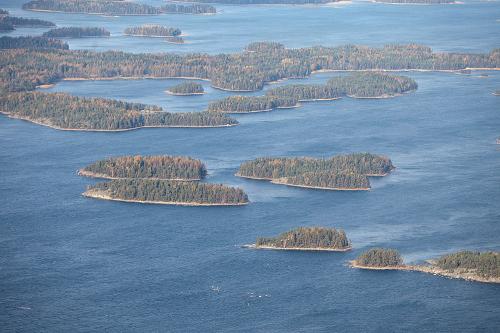 Lakes in FinlandPhoto: Jeroen Komen CC 2.0 Generic no changes made

The isolated location ensures that Finland does not receive many tourists from Europe. Most tourists come from neighboring countries. The southern part of Finland has the most to offer in terms of history, culture and art. The northern part is the area of beautiful untouched nature.

The tourist attraction of Finland, however, are the tens of thousands of lakes and islands, which can be visited by boat, among other things. Other natural attractions include the archipelago archipelago of Turku, national parks, the Punkaharju ridge in the Saimaa Lake District and the Åland Islands in the Baltic Sea. Lapland is also touristy with reindeer safaris and nature treks.

The most touristy cities in Finland are Turku, Helsinki, Porvoo and Tampere. In addition to Turku, medieval castles can be seen in Hämeenlinna and Savonlinna. Old late medieval stone and wooden churches can be found in many towns and villages in southern and western Finland. 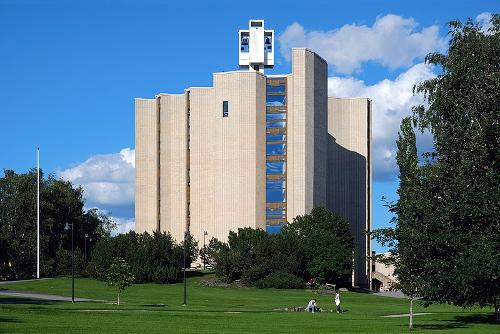 Finland is also famous for its modern architecture. Many new churches have very daring design, including churches in Tampere. Beautiful examples of modern urban design are Tapiola and the university city of Otaniemi.

The most important museums are those of Helsinki (including the National Museum of Finland and the art museum Ateneum). In Kuopio there is a museum of the Finnish Orthodox Church. The culture of the Lapps can be seen in the open-air museum of Inari.

A large sports center is Lahti, known for ski jumping and alternative eleven-city tours. The countryside of Finland has an old and rich farming culture. Many ancient folk customs and festivals are still held today.

There is a very rich music culture, which is reflected in choir festivals, among other things. All major cities in Finland have their own summer festival. The best known is the annual Helsinki festival. Also important are the Savonlinna Opera Festival, Pori Jazz and the Kaustinen Folk Music Festival.

Uspenski Cathedral in HelsinkiPhoto: TobiasK CC 4.0 International no changes made

Helsinki is characterized by a particularly atmospheric combination of cosmopolitan flair and typically Finnish modesty. To this is added the beautiful location on the Baltic Sea. The most important historical and religious landmark of Helsinki is the impressive Uspenski Cathedral. It is the largest Orthodox cathedral in Western Europe. The church was built by the Russians in 1868 and this can still be seen in the building. Especially on the inside of the church you will find golden domes and many red elements. It took the Russians more than 6 years to complete the construction of the cathedral. The church is one of the most visited sights in Helsinki. 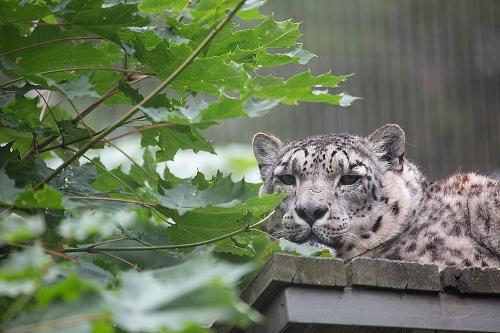 A top attraction for families with children is the Korkeasaari Zoo. This zoo was opened in 1889, making it one of the oldest zoos in Europe. There are several animals that are threatened with extinction. The Helsinki zoo is fighting against the extinction of animal species. In addition, there is also a wide choice of beautiful arctic animals to be found in the Helsinki Zoo. Helsinki Art and Design Museum is well worth a visit for lovers of modern art forms. The museum has been around since 1873, making it the oldest museum in Scandinavia. Over the years, the museum has moved several times. There is a standard permanent collection and there are regularly interesting changing exhibitions. Read more about Helsinki.