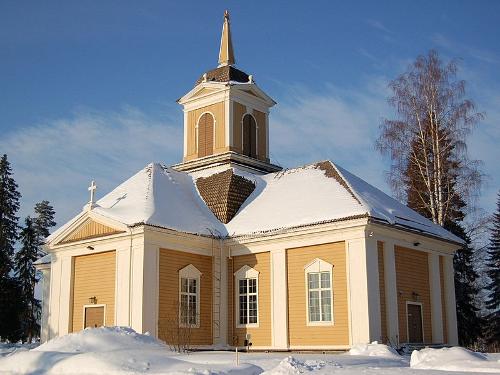 The church is an important part of public life in Finland. All state ceremonies are accompanied by a church ceremony. Almost 90% of the population belongs to the Evangelical Lutheran state church. The Finnish Lutheran Church is the third largest in the world, with 600 parishes and 4.5 million members. 1% of the population is a member of the Greek Orthodox Church which was recognized as the second state religion in 1949. Roman Catholics and Jews are a very small minority. The so-called Free Churches (Baptists, Methodists, Adventists) also have some influence. About 9% of the population is not affiliated with a church. There are two theological faculties: for the Finnish speakers in Helsinki, for the Swedish speakers in Turku.