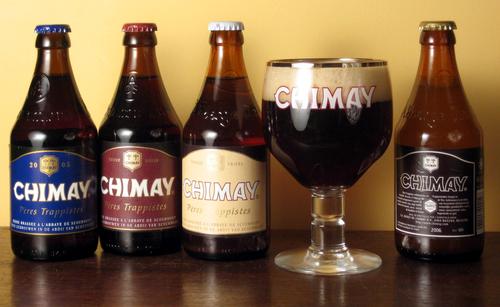 Belgium has everything for a varied holiday. There is a lot to see and do in large cities such as Brussels, Antwerp, Bruges and Ghent. You can walk and cycle through beautiful nature reserves such as the Ardennes and relax on the Belgian beaches with seaside resorts such as Knokke and Ostend and there is always time for a beer. 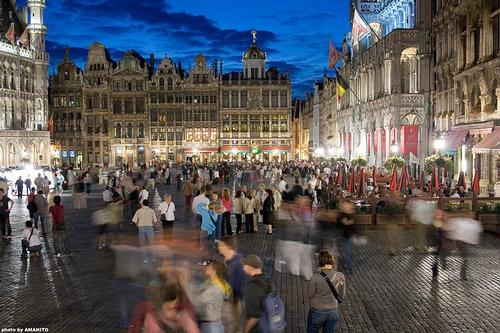 One of the tourist highlights of the capital Brussels and a UNESCO World Heritage Site since 1998 is the Grand Place (French: Grand-Place), with City Hall (15th century), the Broodhuis (which now houses the Museum of the City of Brussels) and various guild houses. Many tourists pose together with Manneken Pis and to a lesser extent with the female counterpart, Jeanneke Pis. Other important sights in Brussels are the Cathedral of St. Michael and St. Gudula (13th century) and the Mont des Arts, with a magnificent view over the city. There is also the Royal Palace of Brussels, built between 1774 and 1780 in the style of Louis XVI. Worth seeing are the picturesque neighborhood around the Grand Place, Ilôt Sacré; the shopping street of Brussels, Boulevard Waterloo; the Warandepark with a music kiosk, statues, fountains and open air theaters along the symmetrical avenues; the Sablon district (French: le Sablon) in the historic heart of Brussels with the Our Lady of the Sablon church, the Petit Sablon, a park in which 19th-century sculptors depict 48 old crafts in bronze and the Sunday antique market. A modern attraction is the Atomium, a futuristic atomic aluminum tower, built for the 1958 World Fair. Just south of Brussels is the site where the Battle of Waterloo was fought, the battle that had so much influence on the history of Belgium and the modern Europe. 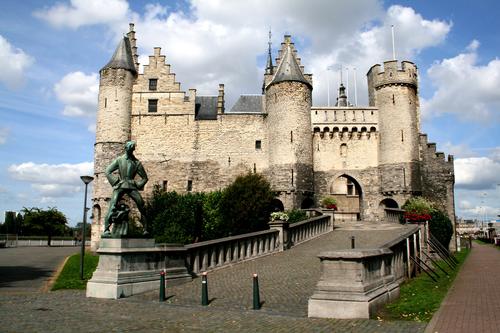 Antwerp also has a Grote Markt with an imposing town hall and many guild houses, but also with the Brabofontein, which portrays the legend of the origin of Antwerp, and the 18th-century Groenplaats with a statue of the world-famous Antwerp painter Peter Paul Rubens. Antwerp is also known for the Zoo, one of the oldest zoos in the world and the Steen castle, the oldest building in Antwerp (early 13th century). A new feature is the Museum aan de Stroom (MAS), which opened in May 2011 with 460,000 collection pieces about the city, harbor and shipping. 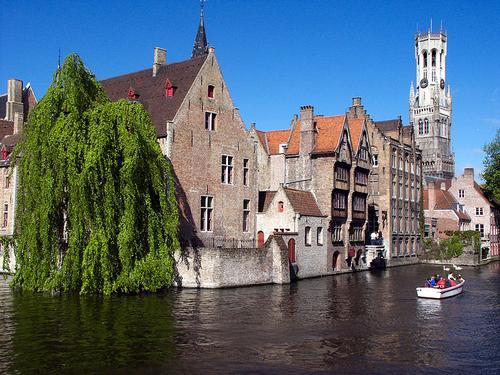 Historic Bruges offers the tourist a lot of cultural heritage, including the well-preserved picturesque center. The many originally medieval buildings were rebuilt or restored in a neo-Gothic style in the 19th century. Special are the annual Procession of the Holy Blood and the five-yearly Golden Tree Procession. Also in Bruges again a Grote Markt, with the Belfort of Halletoren, since 1999 included in the World Heritage List of UNESCO. The Bruggemuseum is the collective name for 12 museums, each of which tells something about the history of Bruges from its own perspective, including the Guido Gezellemuseum, the Gruuthusemuseum, the Museum of Ethnology and the Archeology Museum. 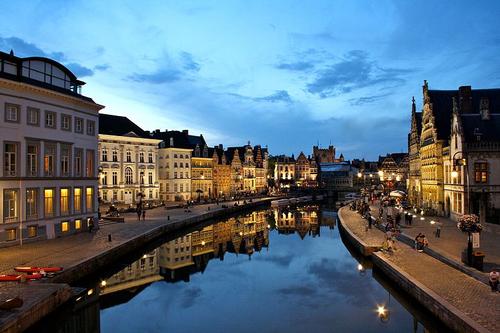 Ghent has nearly 10,000 valuable real estate objects, and the city center is therefore full of sights. The face of the city is determined by the 'Ghent tower row', consisting of the Belfry Tower, a UNESCO World Heritage Site, the Tower of St. Batavian Cathedral and the Tower of St. Nicholas Church. The Book Tower of the university library is sometimes seen as the 'fourth' tower of Ghent. The Gravensteen is impressive, the only surviving medieval castle (12th century) in Flanders. In 1500 the later emperor Charles V was born in the Prinsenhof. Sint-Jorishof is the oldest hotel in Europe. In addition to the aforementioned churches, Ghent also has two medieval churches: St. Michael's Church and St. Jacob's Church. 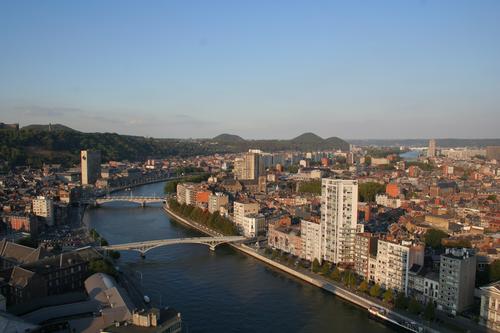 Liège is the largest city in Wallonia and is located on the Meuse, it is a very popular tourist destination. The history of Liège can be seen in the Grand Curtius museum, the industrial past is exhibited in the Maison de la Métallurgie et de l'Indindustrie de Liège, and life in Wallonia can be seen in the Musée de la Vie Wallonne. Other museums include the Museum of Walloon Art, the Museum of Modern and Contemporary Art and the Musée des Transports and commun du Pays de Liège. For remarkable ecclesiastical architecture, the Romanesque St. Bartolomeus Church with its early 12th-century baptismal font, St. Martin's Basilica and St. Paul's Cathedral can be visited. The Montagne de Bueren is a challenge, a staircase with no less than 374 steps. 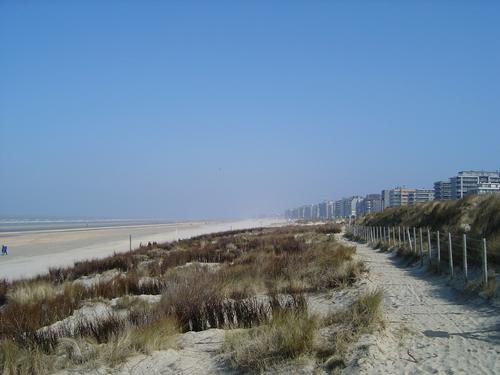 The Flemish Coast is an approximately 67-kilometer-long coastal strip on the North Sea and one of Belgium's most important tourist regions, although much of the nature has disappeared in the past fifty years due to ever-increasing urbanization. But Belgium's only coastal strip still has a lot to offer to tourists. In addition to beautiful beaches, culture, sports and history enthusiasts will also get their money's worth, and nature is also very worthwhile in some places. The most popular resorts are Blankenberge, Knokke, Middelkerke and Ostend, but visitors can also visit many museums, a number of amusement parks and sea aquariums. 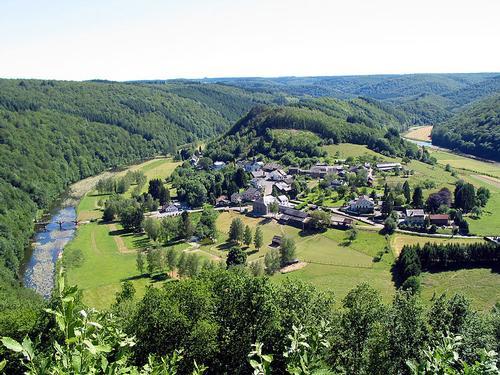 The Ardennes, an area that extends to France and Luxembourg, is a very popular holiday area in Wallonia, in the southeast of Belgium, a short distance from the Netherlands. The Ardennes are mainly an attraction for nature lovers, cyclists and hikers, in short, the active tourist. The Ardennes can be divided into an area with a quiet rolling landscape, the other part is more rugged with extensive forests, jagged rock formations and steep cliffs. Castles, farms and old villages point to a rich history, and World War II has also left its mark here. The castle of Bouillon is a medieval castle, consisting of three fortresses that are connected to each other; the Barvaux labyrinth is a magnet for young and old and has a different theme every year; Bastogne is home to the Bastogne Historical Center, the most important museum of the Battle of the Bulge; Plopsa Coo is an amusement park for the little ones at the waterfalls of Coo; The Han Caves in Han-sur-Lesse is one of the largest cave complexes in Europe.