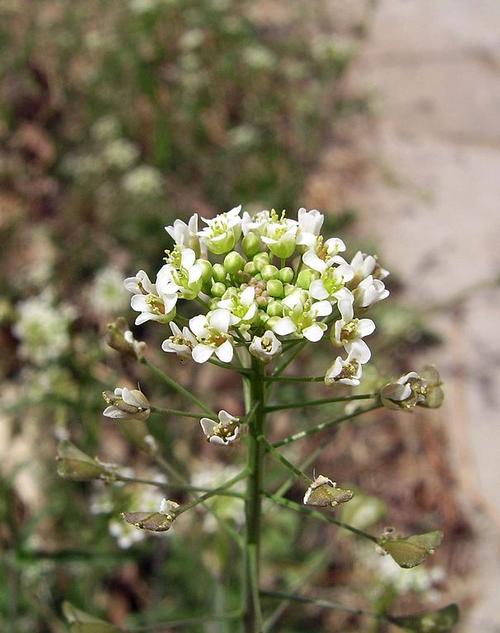 Despite its small surface area, Belgium has a fairly rich and varied plant world, including 1300 species of vascular plants, an even greater number of seaweeds, more than 5000 species of fungi and lichens and about 700 species of liver and leaf mosses. Atlantic and Central European plant species in particular provide many elements. Some of the northernmost representatives of the sub-Mediterranean flora even reach Belgium, for example the bacon, the Apennine rockrose, the palm tree and the woolly snowball.

Various submontane plants, including grasses such as the mountain meadow grass and the forest fescue, as well as the wreath-leaf Solomon seal, the white rush and the pepper tree, occur in the highest parts of Belgium. Among the varieties of vascular plants, about 400 species can be found almost everywhere, including the large nettle, the shepherd's purse and the annual meadow grass.

The dunes are covered with colostrum grass, marram grass and the striking sea buckthorn. The sea polders protected by dikes lie behind the dunes and are practically fully cultivated. 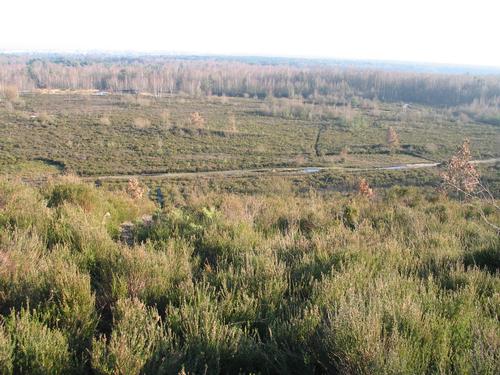 If the forests are completely absent, meadows are created with, among other things, blue grass, finned short stem and mountain turn, also a type of grass.

In the High Ardennes you will find many beech forests and the high-stemmed fir is also common here. Here, too, submontane plant species such as wreath-leaf Solomon seal and mountain meadow grass. The extensive bogs are the locations for many peat mosses, bilberry and one-eared wool grass.
The southern Lorraine area has, thanks to the mild climate, several sub-Mediterranean plant species. The extensive forests mainly consist of beech, hornbeam and oak. Swampy areas are home to different types of wool grass and sedge. 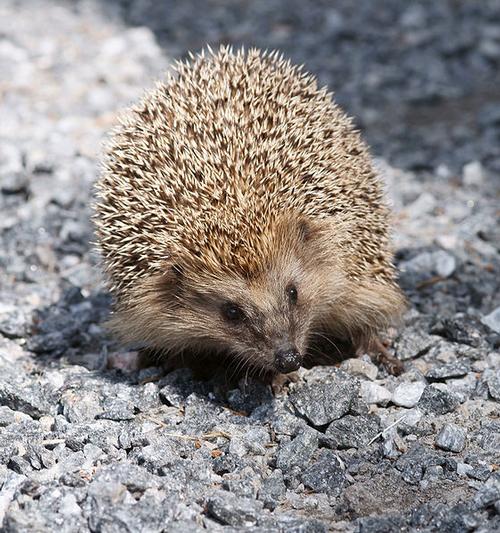 A number of animal species are threatened in Belgium due to the increasing urbanization, the chemical control of crops and the pollution of the surface water, including wild cat, otter, cormorant, bittern and tench. Long ago or only recently wolf, raven, sturgeon, salmon and bottlenose dolphin have disappeared.

Mole, hedgehog and a number of shrew species are found throughout Belgium.
Locals are still quite common for the rabbit, hare and squirrel, acorn, riot and hazel mice, rat, mouse and vole species; the hamster especially in Haspengouw. Some of the approximately twenty bat species are quite common. Fox, ermine and stone marten are rare, the polecat more common. Wild boar and roe are mainly found in the Ardennes, but also in the Kempen. The red deer is only found in the Ardennes.
The bird fauna has about 350 species, but they are not all standing or breeding birds; many species are only migrants or wanderers. 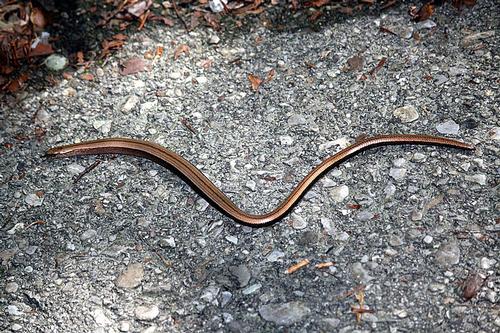 The reptiles and amphibians are not as strongly represented. Slowworm and some lizard species are quite common, three snake species are rarer. In addition to a dozen toad and frog species, newts are found all over the country; however, certain species are quite strictly geographically limited.

Of the approximately 150 fish species, about two thirds live in the sea and one third in freshwater. The diversity of forms of the marine invertebrate fauna is limited by the uniformity of the coastal area. However, in the extreme southwest corner of De Panne there are some more southern shells, such as the "coffee bean"; on the harbors and especially on the pier in Zeebrugge, including the breakwater anemone and the sea anchors; in the spui bowl in Ostend you will find a remarkable wealth of shapes, including threadworms, while for example the millipede and the tunicate Botryllus can take on extraordinary dimensions. Species such as the sturgeon shrimp occur in brackish areas.

A special cave fauna lives in the caves of the Kalkstreek and where south-facing slopes, especially in Belgian Lorraine, form a favorable microclimate, southern forms such as the praying mantis can be found.