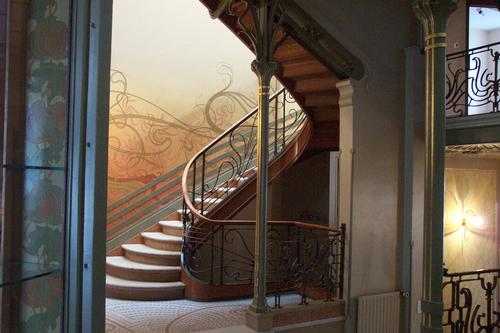 Brussels is 170 kilometers away from Utrecht, which means that you can be in Brussels in just over 2 hours from the Netherlands. The Belgian capital has been chosen as the European administrative center because of its favorable location. Brussels lies between the Member States France, the Netherlands, Germany and Luxembourg. Belgium has a total size of more than 30,500 km². Brussels and the surrounding agglomerations together have an area of 162 km². The city is located in the center of Belgium south of Antwerp.

Broadly speaking, Brussels consists of two parts: the Upper Town and the Lower Town. The Lower Town stretches around the Grand Place and was the poorer part of Brussels in history. The Upper City has a more chic appearance and is located around the many green areas of Brussels.

Just like the Netherlands, Belgium has a moderate maritime climate. This means mild winters and cool summers. The temperatures and weather conditions in Belgium can vary and the climate of Belgium is very unpredictable. In July and August it is generally hottest in Brussels, the coldest months are January and February.

It is believed that Brussels originated around 979. The city then consisted of a castle on an island in the river Zenne. The fortress continued to expand and grew into a walled trading center. In the 12th century, Brussels already had around 30,000 inhabitants.

Brussels was at its peak in the 15th century. Beautiful buildings such as the town hall were built and still stand together on the Grote Markt in the heart of the city. Towards the end of the 15th century, an uprising against Holy Roman Emperor Maximilian I resulted in the loss of European favor. When Charles V took control of Brussels between the years 1519 and 1556, the city regained its privileged status. 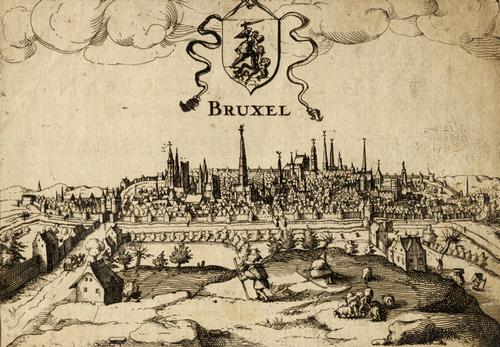 The city has been occupied many times throughout history, for example by the Spaniards and Louis XIV, who even destroyed much of Brussels in 1695. In 1830, the inhabitants of Brussels protested the policies of the Dutch king Willem and fought for independence. The locals won the battle and King Leopold I (a relative of Queen Victoria of England) became the first king of Belgium in July 1831. As the capital of Belgium, the city underwent an important transformation. The fortified walls were demolished and replaced by a network of pentagonal avenues, with the Old Town of Brussels as the heart of the city.

As befits a real world city, Brussels has many attractions. Whether you like history, art or shopping; you can find it all in Brussels. A number of top sights will be explained below.

The Grote Markt (French:Grand Place) is one of the sights that every tourist in Brussels visits. Around 1200, this square was already the center of Brussels. The Grote Markt is recognized as one of the most beautiful squares in the world. It is surrounded by beautiful old buildings. For example, the Brussels city hall borders the Grote Markt. This property was built in the 15th century. The 96-meter-high tower of the town hall contains a statue of the archangel killing a dragon. This impressive structure is just one example of one of the many historic buildings around the Grote Markt.

In the 16th century, the Grote Markt was used for burnings and beheading of Protestants. In 1695 Louis XIV attacked Brussels and left hardly anything of the square. At the end of the shelling, only a few walls were left standing. After this, the buildings around the Grote Markt were rebuilt in the so-called Flemish-Italian style.

Near the Grote Markt on the corner of Eikstraat and Stoofstraat is the world-famous statue of Manneken Pis. It is a bronze statue less than 60 centimeters high that depicts a peeing boy. In the 14th century, there must have been a fountain in Brussels with a stone Manneken Pis at this point. This male was also called Petit Julien. The statue was destroyed, but evidence that it has been actually there has been found in archives. In 1619 Jerome Duquesnoy the Elder made the fountain, which can now be found there. He did this on behalf of the board of Brussels. Fun fact: on special days Manneken Pis urinates beer or wine.

Brussels Cathedral has great historical significance in Belgium and dates from the mid-11th century. During the 13th century, the cathedral was thoroughly renovated and many Gothic features were added. The south tower has nearly 50 bells, which regularly ring out over the city. 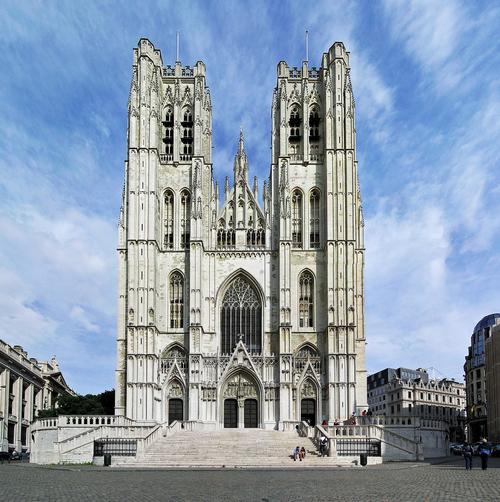 The Royal Palace of Brussels was built at the end of the 18th century, although the current facade was added many years later, in the early 1900s, by order of King Leopold II. The Royal Palace is no longer used as a royal residence, because the Belgian monarchy now resides in the Royal Castle of Laeken. The beautiful Victorian greenhouses are almost as impressive as the palace itself.

The most important art museum in Brussels is the Royal Museum of Fine Arts of Belgium. It actually contains five different museums: the Museum of Ancient Art, the Museum of Modern Art, the Wiertz Museum, the Meunier Museum and the Magritte Museum. The masterpieces include works by the Flemish primitives, Bruegel, Rubens, Jordaens, but also modern work by Rik Wouters, Ensor, Magritte and Delvaux, Dali, Miro and Chirico.

The Atomium in Brussels is a much depicted work of art. It can be found in the Heysel Park. The Atomium was built in 1985 in response to the World Exhibition held in Brussels that year. The piece of art has a cubic structure with a height of 100 meters. The nine spheres each have a diameter of 18 meters. Exhibitions are often held in the spheres and there is also a restaurant in the Atomium. From the bulbs you have a beautiful view over the city of Brussels. 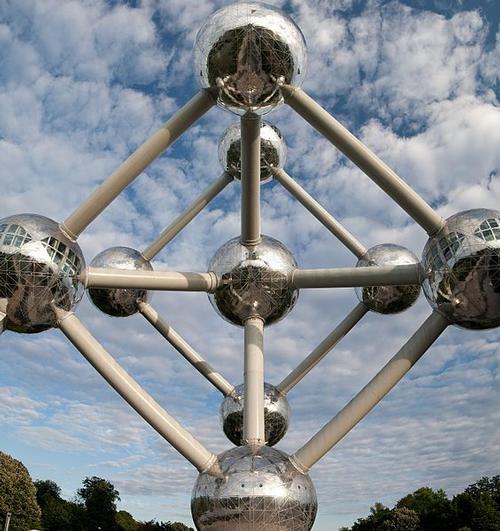 Belgian beers are known worldwide. It is said that there are more than 400! Sometimes fresh and pungent, sometimes fruity or sour. Well-known are the tasteful special beers and abbey beers, lambic, geuze, pils and Trappist beer. You will find cafes everywhere where the beers are served.

Shops are plentiful in Brussels. Whether you like to shop in the big chain stores or are looking for unique designer pieces, you will find it all in Brussels. The most famous shopping street is the Nieuwstraat. Here you can find all known chain stores. For chic shopping you have to be on the Avenue Louise. Lots of haute couture with corresponding prices. There are also many small and original shops in the vicinity of the Central Station. There are also many second-hand shops.

A very special museum is the Belgian comic strip center. The center is located in a beautiful building by the Art Nouveau architect Horta, which in itself is enough reason to visit. Here you will find just about everything that has to do with the European comic strip, from the prestigious early days to the most contemporary developments. Tintin and Guus Flater are prominent in this separate museum. 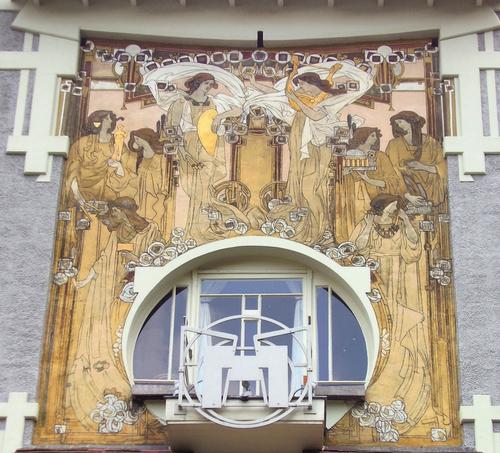 Around 1890 the art nouveau style arose in Brussels under the impulse of architect Victor Horta, who shaped the art direction together with Hankar, Cauchie, the brothers Delune, Blérot, Henri van der Velde and many others. The movement, not only left its mark on architecture, but was also reflected in furniture, carpets, decorative objects and jewelry.There is still a lot of beautiful arts-nouveaux art in Brussels.