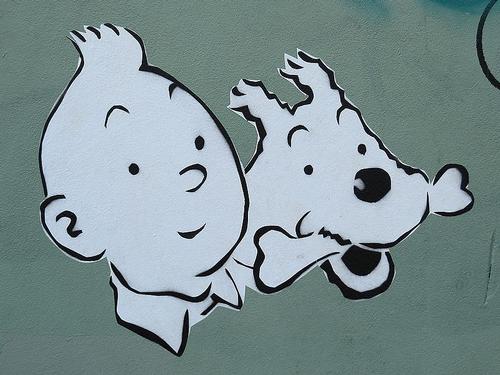 The most densely populated areas in Belgium are the provinces of Antwerp, Flemish Brabant and the Brussels Region. Limburg is the least populated province in Flanders. The most populous province in Wallonia is Hainaut. The average number of Belgians lives in the Walloon province of Luxembourg; only 55 inhabitants per km2.

In 2017, just over 1,000,000 immigrants lived in Belgium. The six main nationalities are Italians, Moroccans, French, Dutch, Turks and Spaniards. These native populations mainly live in Hainaut (the old industrial axis of Mons-Charleroi), the Liège Basin, the former Limburg mining region, Brussels and Antwerp.

Immigrants are responsible for about half of the annual population growth.