Belgium (French: Belgique; German: Belgien) is a federal constitutional monarchy in Northwestern Europe. The total area of Belgium is 30,518 km2 and the capital is Brussels (French: Bruxelles).

Belgium includes about 30 small areas or exclaves located in the Dutch province of North Brabant, which together form the municipality of Baarle-Hertog.

The Walloon Region (French: Région Wallone) is a federal state of Belgium with the capital Namur (French: Namur). The region includes the territory of the provinces of Walloon Brabant, Namur, Luxembourg, Hainaut and Liège. The total area of the Walloon Region is 16,844 km2 and the population is approximately 3,315,000. The region has its own "Walloon Parliament" and its own government, which is based in the regional capital of Namur.

The Flemish Region is the other federal state of Belgium with the capital Brussels. The region includes the territory of the provinces of Limburg, East Flanders, West Flanders, Antwerp and Flemish Brabant. The total area of the Flemish Region is 13,522 km2 and the number of inhabitants is approximately 5,900,000. The Flemish Parliament is the legislative assembly for both regional and community affairs, and the Flemish Government exercises executive power. 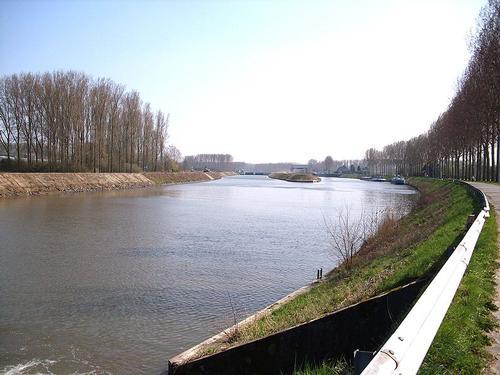 Lower Belgium starts in the west with the coast, a strip of sea, sandy beach and dunes, which extends in a straight line over a distance of approximately 65 kilometers. Behind the coast are the polders, a flat and very fertile land that has been drained and protected by strong sluices against the strong tides.

The Flemish plains lie between the western polders and the rivers Leie and Schelde, a sandy region with some hills here and there. To the east lie the Kempen, a landscape with mainly pine forests, meadows and corn fields.

Central Belgium lies behind the Flemish plains and the Kempen and gradually rises to the Sambre and Meuse valleys. These low loam plateaus form the most fertile soil in Belgium. Brabant is highly urbanized, but the Sonian Forest is still a remnant of the former coal forest, which spread over much of the country in Roman times.

Central Belgium also includes Hainaut in the west and Hainault in the east. These are also fertile regions with extensive fields and meadows. 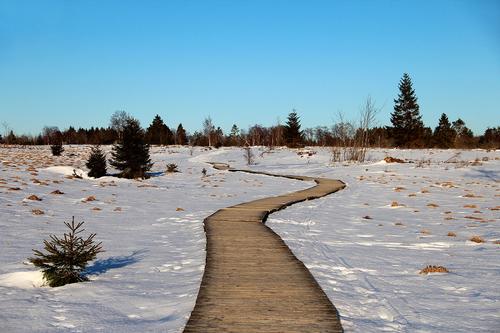 High Belgium is sparsely populated and most forests are found here, starting south of the Sambre and Meuse with the Condroz plateau. This fertile region is best known as a tourist attraction with the valleys of the Maas and the Ourthe and the many monuments. Between the Vesder and the Maas lies the land of Herve, which, due to the rich, moist clay soil, is ideally suited for pastures and therefore for cattle breeding.

South of the Condroz is the Fagne and Famenne region; not so suitable for agriculture, but more known for the many caves. South of it are the Ardennes, a very wooded area with natural birch and planted spruce forests, interspersed with plateaus and deep valleys. Spruce trees do well here because of the acidic soil. Here is also the highest point in Belgium: the Signal of Botrange with 694 meters.
The southernmost part of Belgium is Belgian Lorraine with a milder climate than elsewhere in the country and a so-called Cuesta landscape; steep edges created by the alternation of hard and soft layers. There are even vineyards on the southern slopes of the hills.