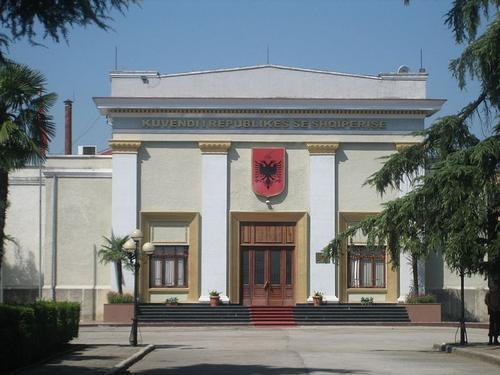 Between 1948 and 1991, the communist party - officially Albanian Workers' Party (abbreviated: PPSh) - was the only leading political force in state and society. The first free elections took place in 1991 after the fall of the communist regime.

In 1998 Albania had the first post-communist constitution, which gave parliament more powers, such as appointing the council of ministers. This constitution made Albania a parliamentary republic and a unitary state with a system of government based on the separation and balance of legislative, executive and judicial powers. The current political situation is described in the chapter history. 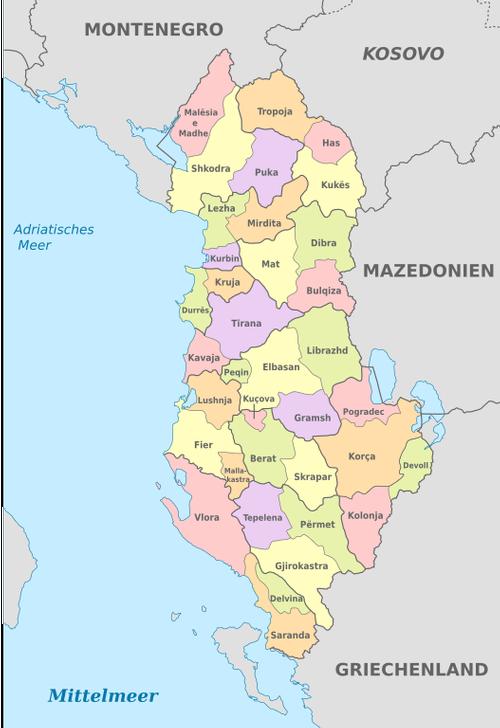 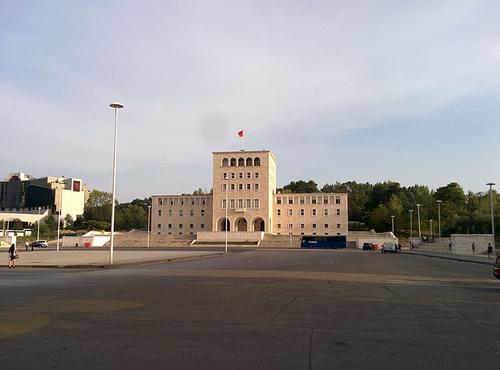 Primary and secondary education in Albania is a collective facility to which everyone has access.

Children between the ages of three and six attend the ‘kopshte’ , the kindergarten. This is followed by eight-year primary school, followed by three forms of secondary education, to which approximately 75% of the pupils pass through. The ‘shkollat 12-vjeçare (the’ 12-year school’ ) trains for study at a university. The ‘shkollat e mesme teknik-profesionale’ is a lot like high tech school. The ‘shkollat e ulte profesionale’ delivers students who are trained for jobs in agriculture and industry.

In 1957, the first university in Albania was opened in the capital Tirana. In 1991, Tirana Agricultural College and Shköder College were declared universities. From 1992 exchange programs were initiated with many universities in the world.