The Emirate of Abu Dhabi is rich in archaeological finds, including at Jebel Hafeet near Al Ayn and on the island of Umm al Nar, which show that the first settlements were as early as the 3rd millennium BC. were established in the territory of the present emirate. The lifestyle of those early people was nomadic with a strong emphasis on animal husbandry and fishing. 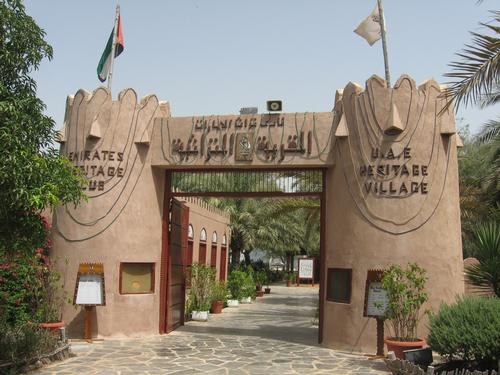 Heritage Village shows the life of the BedouinPhoto: ljanderson977 in the public domain

In 1515, the area around Abu Dhabi was occupied by the Portuguese because of its strategic location. Around 1650 the Portuguese were expelled by the Ottomans. The important Bani Yas Bedouin lived in the Liwa oasis at the time and were divided into about 20 sub-divisions. The Al Bu Falah tribe settled on the island where now Abu Dhabi city is located, due to the discovery of fresh water in 1793. One of the families of Al Bu Falah was the Al Nahyan family, which until now would provide the rulers of Abu Dhabi.

Under Sheikh Zayed bin Khalifa, Abu Dhabi developed through the pearl trade, and in 1892 an important treaty was signed between Abu Dhabi and Great Britain. The British were very aware of the strategic position of Abu Dhabi vis-à-vis India and the Far East, among other things to combat piracy, and managed to bind the sheikdoms even more strongly through a treaty, making them in fact a protectorate of Great Britain. In 1820 these sheikdoms had already merged under the name Trucial States. 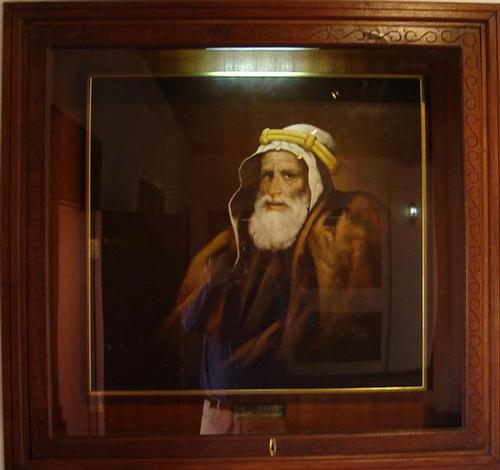 At the beginning of the 20th century, however, an economic hitch arose, Japan's pearl industry became a formidable competitor for Abu Dhabi and the economic depression of the 1930s also hit it. In addition, Sultan bin Zayed bin Khalifa Al Nahyan died in 1928, which resulted in an uncertain time for Abu Dhabi. 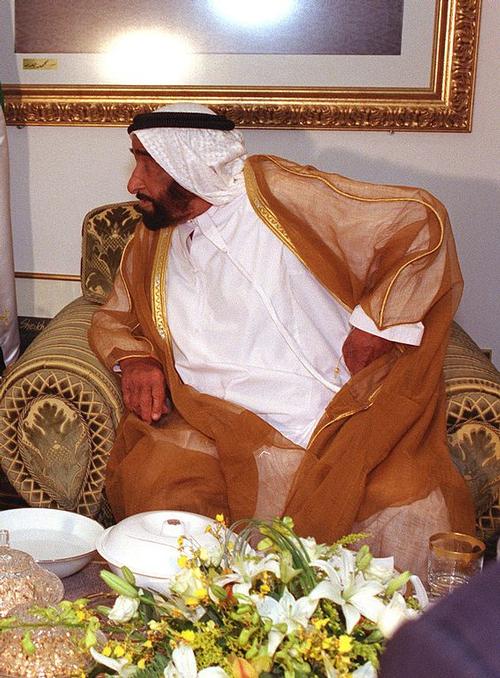 After his death in 2004, he was succeeded by his son Sheikh Khalifa bin Zayed Al Nahyan who became president of the United Arab Emirates as well as ruler of Abu Dhabi. In order not to be completely dependent on the oil, the oil profits were mainly invested by him in the tourist industry, about 3 million tourists should travel to Abu Dhabi in 2015. 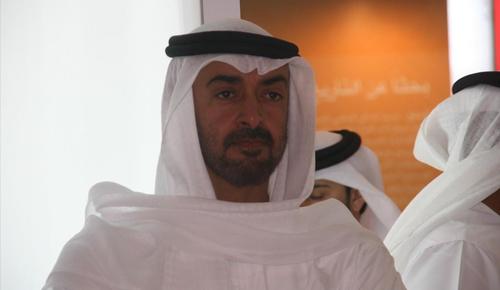 Since January 5, 2006, Mohammed bin Rashid Al Maktoum has been head of government and vice president. 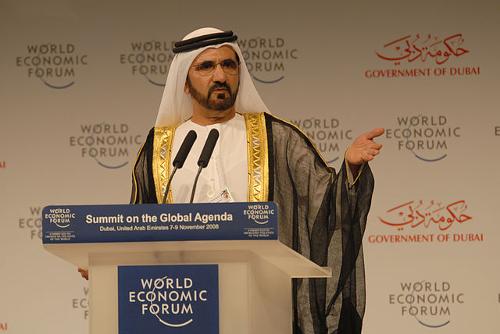 In October 2014, it was announced that Lufthansa would be discontinuing flights between Frankfurt and Abu Dhabi. Lufthansa was unable to cope with the competition between the UAE's state-owned company Etihad Airways; the connection between the two cities was no longer profitable for Lufthansa, partly because of unfair competition according to Lufthansa. See also the history of the United Arab Emirates.

In February 2019, Pope Francis visited Abu Dhabi and held an open-air mass for 180,000 worshipers, unique in a country where Islam is the state religion.