The UAE has the second largest economy of the Gulf Cooperation Council (GCC) countries after Saudi Arabia. Its GDP is about a third of that of Saudi Arabia and five times that of Qatar. Because the UAE has not nationalized the oil industry, the country benefits from the latest technologies being developed at the multinational oil companies. The UAE is highly dependent on oil revenues, so current economic policies are focused on diversification and privatization. The government is also trying to create employment for the growing indigenous population (emiratization). Promoting employment in the private sector and limiting the number of foreign guest workers play an important role in this. 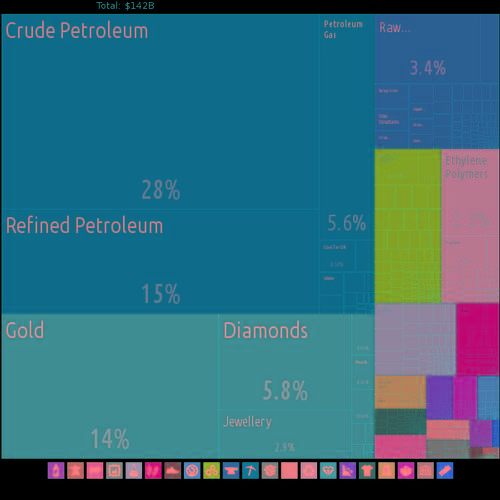 In 1958 oil was first discovered in the Emirate of Abu Dhabi, in the Umm Shaif oil field, and in 1959 the on-shore field Murban No. 3 followed. In 1962, the Bu Hasa field was discovered and from that time the oil was exported. In 1965 the Zakum offshore field was discovered. In addition to the oil fields already mentioned, the most important onshore fields at present are Asab, Sahil and Shah, and offshore al-Bunduq and Abu al-Bukhoosh. 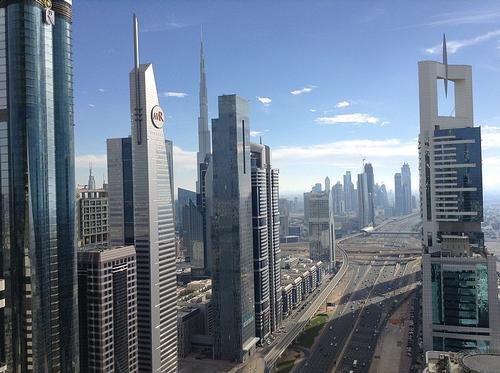 Currency exchange is free and, apart from a standard import tariff of 4%, there are hardly any trade restrictions. Most foreign companies choose Dubai as their regional center. A large number of trade fairs take place there. The Jebel Ali Free Zone has expanded enormously from approximately 200 branches in 1991 to approximately 1000 companies at the moment. In this Free Zone 100% foreign company ownership is possible, whereas in UAE it is limited to 49%. The major long-term challenges are oil dependence, the large number of foreign workers and growing inflationary pressures. The UAE's strategic plan for the coming years aims to diversify, especially tourism and financial services are becoming increasingly important, and create more opportunities for its nationals through better education and employment in the private sector. 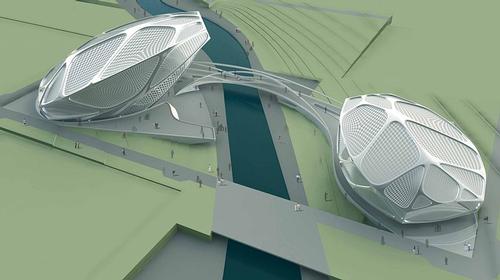 Model of the annex of the Guggenheim Museum Photo: Asy arch CC3.0 no changes made

Unlike Dubai, Abu Dhabi is by no means a massive tourist destination, visitors are mainly business people. To attract more tourists, Abu Dhabi wants to create two true tourist magnets on the island of Saadiyat, namely branches of the Guggenheim Museum and the Louvre. In 2007 renowned financial magazine Fortune named Abu Dhabi City the richest city in the world.

The economy of the large Liwa Oasis is largely dependent on date palms and tourism. There are already several hotels, of which Liwa Rest House is intended for businessmen and civil servants. Historically, fishing, building dhows, wooden fishing boats, and pearl diving were the main economic activities in the United Arab Emirates.

Al Ruwais is a city located about 150 miles west of Abu Dhabi city in the desert. The Ruwais industrial and housing complex was developed by the Abu Dhabi National Oil Company (ADNOC) with many millions of oil dollars in the 1970s and early 1980s and now makes a significant contribution to the economy of the United Arab Emirates. The complex was officially opened in 1982 by Sheikh Zayed bin Sultan Al Nahyan, later President of the United Arab Emirates, ruler of the Emirate of Abu Dhabi and the visionary behind Abu Dhabi's remarkable development and wealth. The employees and their families live in excellent houses in beautiful surroundings. The complex has its own shops, schools, banks, mosques, sports facilities and a hospital. In Al Batteen, one of the most expensive areas of Abu Dhabi city, another dhow shipyard is located where traditional wooden dhows are built. 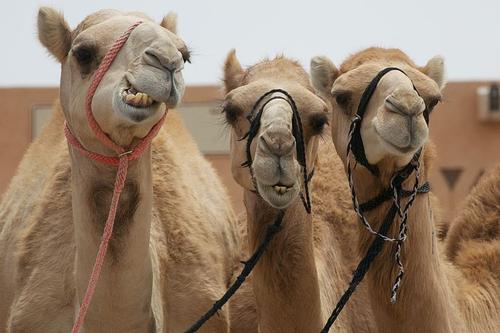 Abu Dhabi's second city, Al Ayn, is Abu Dhabi's agricultural center. The fertile soil available here is due to the approximately 200 natural sources that can be found underground here. Just south of Al Ayn is the largest camel and dromedary market in the United Arab Emirates.