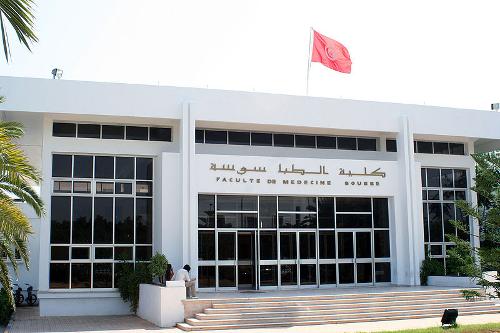 The official language is Arabic, the spoken form of which is very different from the written language. The colloquial language in Tunisia is an Arabic dialect that may vary slightly depending on the region. Classical Arabic script is written from right to left and only consonants and long vowels are written. French is still widely used in administration and commerce and by the older generation. The younger generation feels more at home with Classical Arabic. Moreover, it is the language of higher education. Many words are derived from Turkish, a result of 250 years of Ottoman influence. Berber has almost completely disappeared and is mixed with Arabic.

Some pronunciation rules of Arabic: 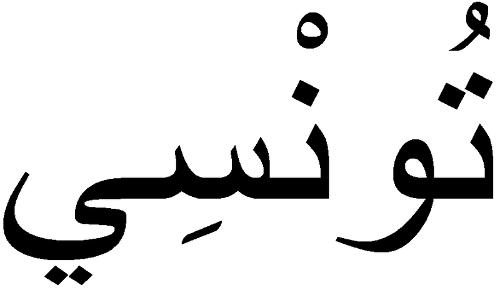 There is no fixed spelling for Arabic words. The names are written as they are pronounced. Aqaba can therefore be spelled just as well as Aqaba.

The Arabic script is written from right to left and consists of 28 consonants. Vowels are not written and this creates different Latin spellings for one and the same word. Arabic numerals are written from left to right.